“This show brings a double debut: the first solo New York appearance of the London-based artist Zarina Bhimji and the inauguration of Talwar Gallery...... A welcome debut.” 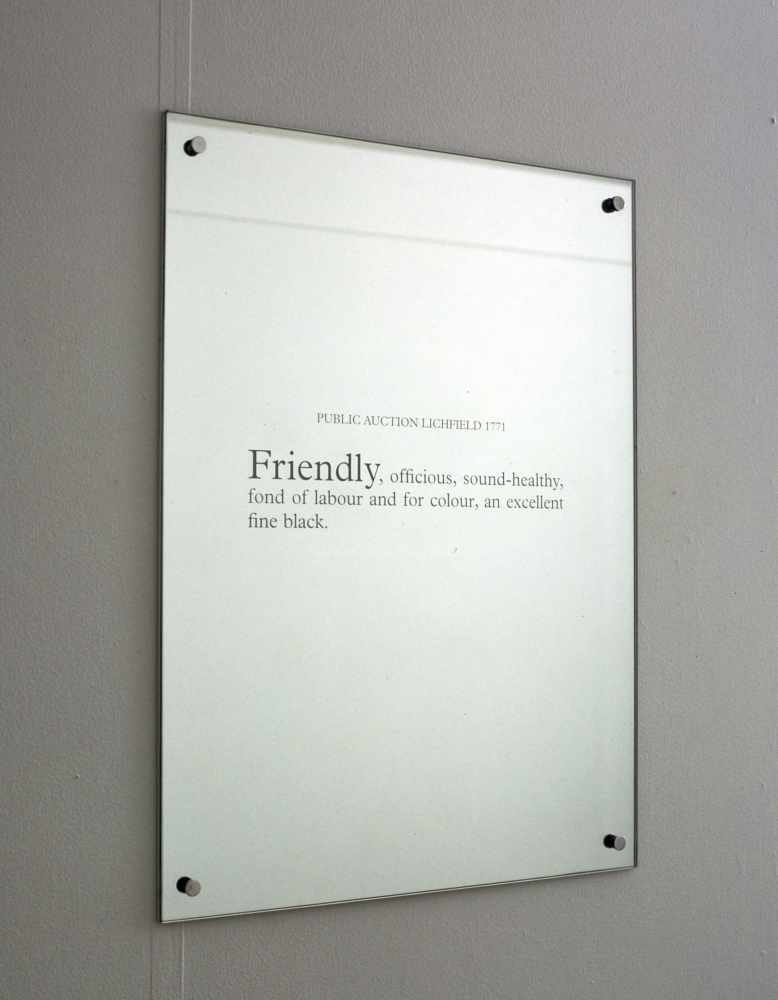 Talwar Gallery is pleased to announce its inaugural exhibition of works by Zarina Bhimji. Cleaning the Garden is an exploration of formal gardens in Britain and Spain as cultural metaphors and personal embodiments. The exhibition features lightboxes, photographs and etched mirrors. This is the artist’s first solo exhibition in the United States and the most recent presentation of her work since her participation in the exhibition No Place (Like Home) at the Walker Art Center, Minneapolis in 1997.

Zarina Bhimji’s work invites and disarms by its simplicity and eloquence; once inside, there is nowhere to go except to traverse the labyrinths of metaphorical and personal excursions, both real and imagined. As the artist remarks, “What I am exploring here is the line between what we know to be true and what we believe to be true, the border between fact and fiction. It is this space that the memory occupies… In a sense the subject matter of this work is incidental; it is not just about the gardens, it is about the memory spaces they represent.” Marina Warner in her catalogue essay at Kettle’s Yard says, “Zarina Bhimji’s images and arrangements of objects protect against disappearance, reclaim the past as alive, refuse the deadness of representation by awakening the viewer’s sensory responses – the smell of red spices, the feel of red tulip petals like satiny skin, the shudder of dread of the ghostly limbs in their glass boxes. In Zarina Bhimji’s hands, images make gestures of reparations for hurts, or reclaim fleeting, intense moments of consciousness, by locating and defining the stuffs which have become intimately saturated with memories.” 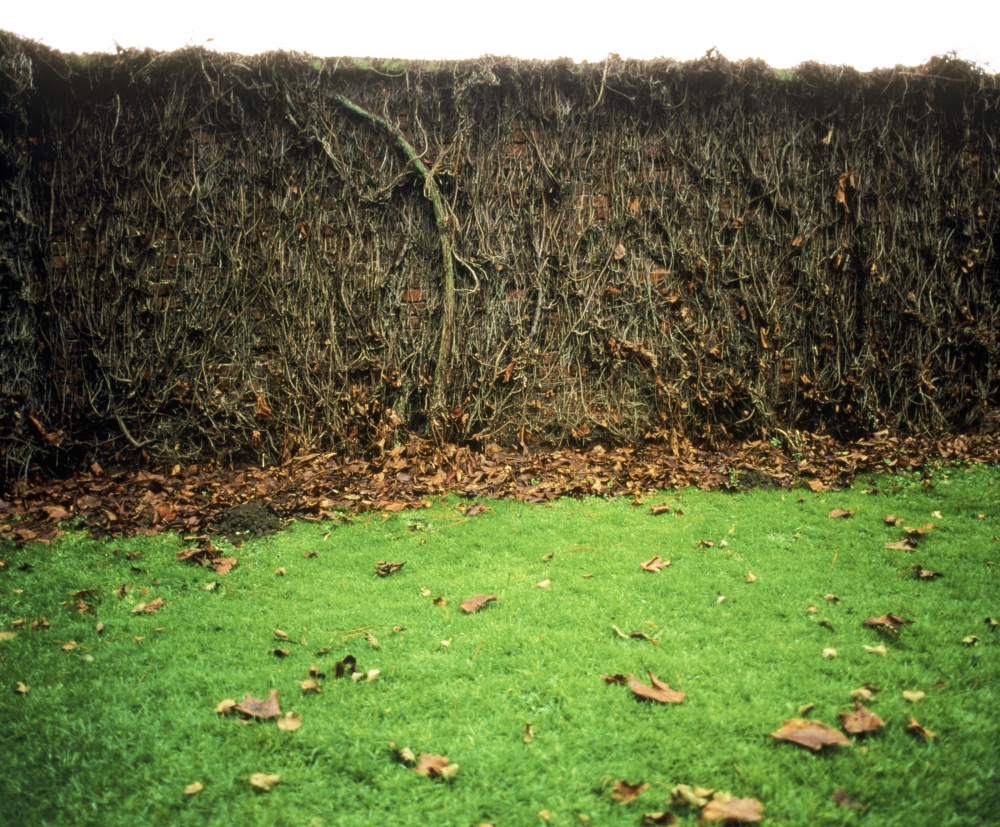 Zarina Bhimji was educated at Goldsmiths College, University of London (1983-86) followed by post graduate work in Fine Arts at the Slade School, London (1987-89). In 1997, her series “Life’s Little Necessities” was included in The Johannesburg Biennale, Johannesburg, South Africa. In 1997 she also participated in the exhibition Out of India at the Queens Museum, New York; and in 1996 in In/Sight at the Solomon R. Guggenheim Museum, New York. She has exhibited extensively in Europe. In 1992 a solo exhibition of her work titled I will always be Here was shown at the Ikon Gallery in Birmingham, England. After her first solo exhibition, Zarina continued to have solo exhibitions at museums such as the Tate Modern, London, the Hamburger Bahnhof, Berlin, and the Haunch of Venison in both London and Zurich. Other venues have included: MUKHA Museum, Antwerp; the Whitechapel Gallery, London; the Victoria & Albert Museum, London; The Museum of Modern Art, Oxford; the Norwich Gallery, England; The Museum of Modern Art, Chicago; The Walker Arts Centre, Minneapolis; the Istanbul Biennale; and Documenta 11, Kasel. Zarina was nominated for the Turner Prize in 2007, and received the EAST award from EASTinternational in 2001, as well as the International Center for Photography’s Infinity Award in 2003. 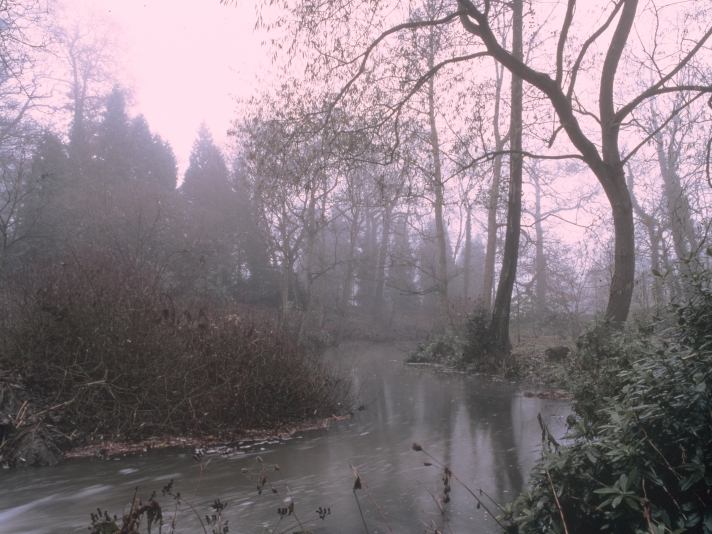