This that and the other 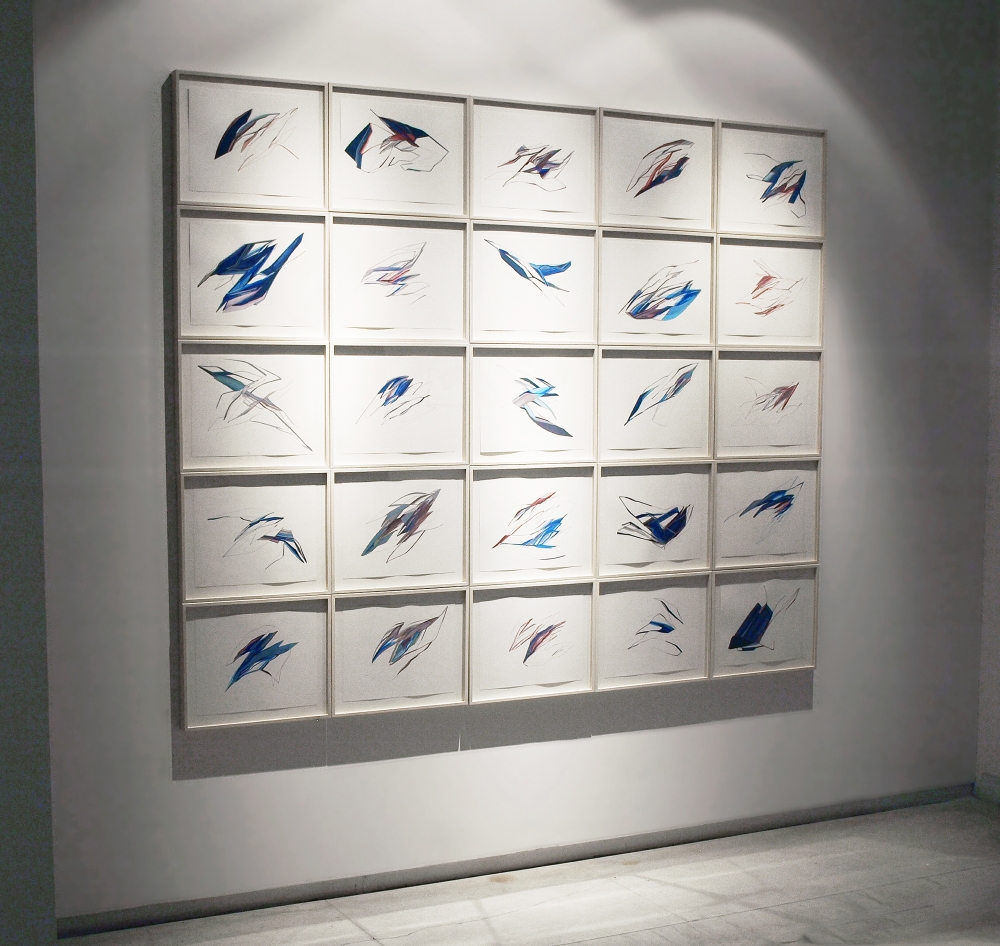 This that and the other, 2017  Gouache on paper

This That and The Other offers the rare opportunity to view Makhijani’s recent works alongside one from a quarter century ago—a body of work that has consistently pushed at the boundaries between media, guided by an unceasing, playful interest in line, form and color. At the exhibition’s beginning is All over the place, an installation being exhibited for the first time in India since its creation in The Netherlands over a quarter century ago. Arranged simply on the floor, All over the place (1994) appears to be excavations from an archeological dig or simply playful objects randomly strewn across a child’s room. Some appear familiar, some functional and some seem to be remains of what they once were, all handmade ceramics glazed in deep, vivid hues. The objects, scattered, still seem to be connected with an invisible force of their origin, exuding a palpable latent energy, humanistic and otherworldly at the same time.  The dynamism that is palpable in This That and The Other has sustained Makhijani over the course of her career, as she has experimented in a variety of different materials and processes—always with a continuing interest in the vitality of abstract form. Possessed of their own self-propulsive energy, her works strike a canny balance between strangeness and familiarity—addressing their viewers in their own idiosyncratic language, but one that manages to feel direct, even conversational. Their spirited, irrepressible energy remains consistent, running across an oeuvre that otherwise refuses to be remain in place. 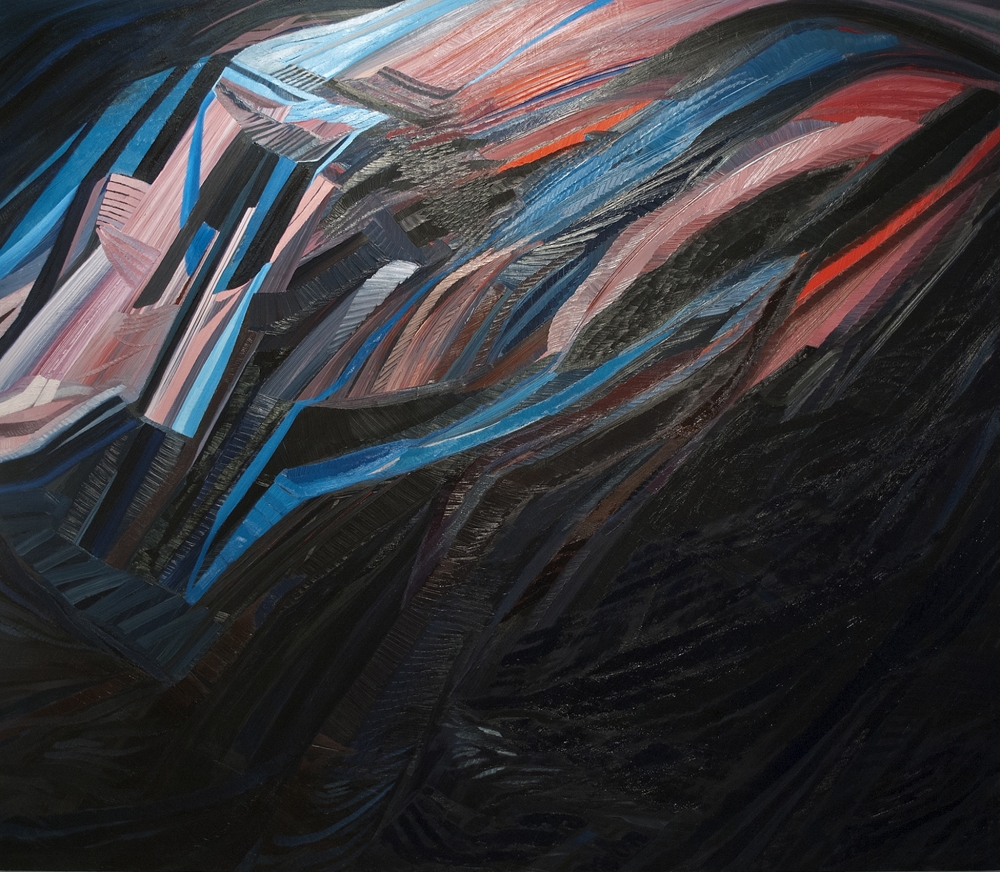 Sheila Makhijani, born in 1962 in New Delhi, where she lives and works, stands distinctly apart in the art landscape in India to her commitment to an oeuvre with its singular pursuit of abstraction. She was awarded her Bachelor and Master of Fine Art degrees from College of Art, New Delhi and later in 1994 she studied in Kanazawa, Japan. Makhijani’s quotidian practice that has been rigorously maintained over the last three decades, as artists abandon painting for other mediums, Makhijani has steadfastly remained engaged in realizing its limitless possibilities. Makhijani’s works have been exhibited worldwide, including at the Seventh Asia Pacific Triennial of Contemporary Art (APT) at the Queensland Art Gallery, Australia; The Museum of Modern Art (MoMA), NY; Kiran Nadar Museum of Art (KNMA), New Delhi, India; Gemeentemuseum, Netherlands; Perth Institute of Contemporary Art, Australia and Kuntsthal Rotterdam, Netherlands. 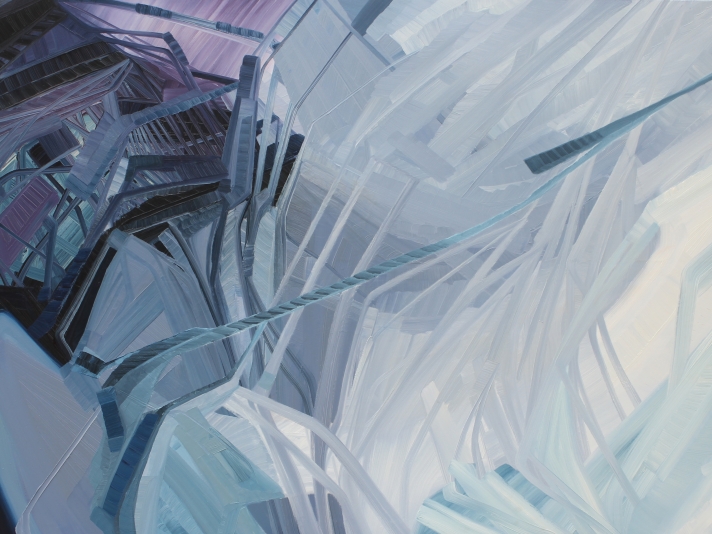 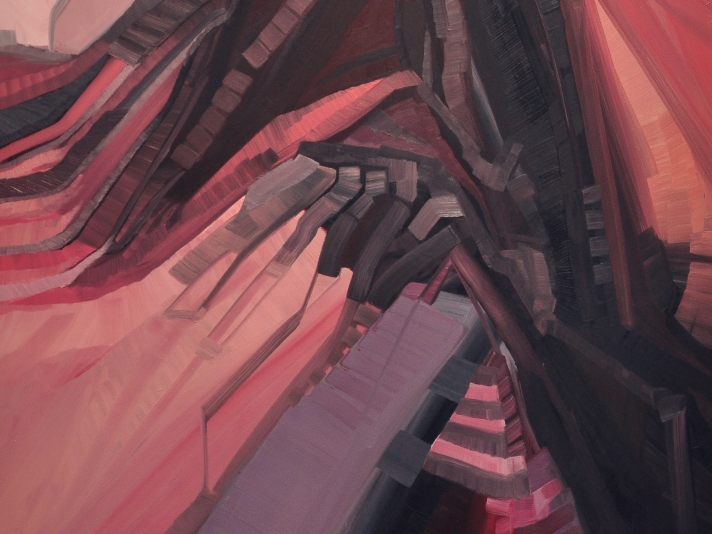 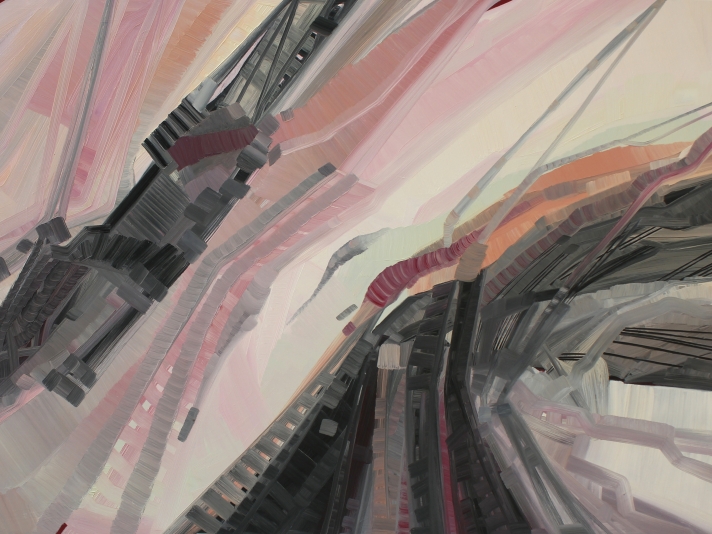 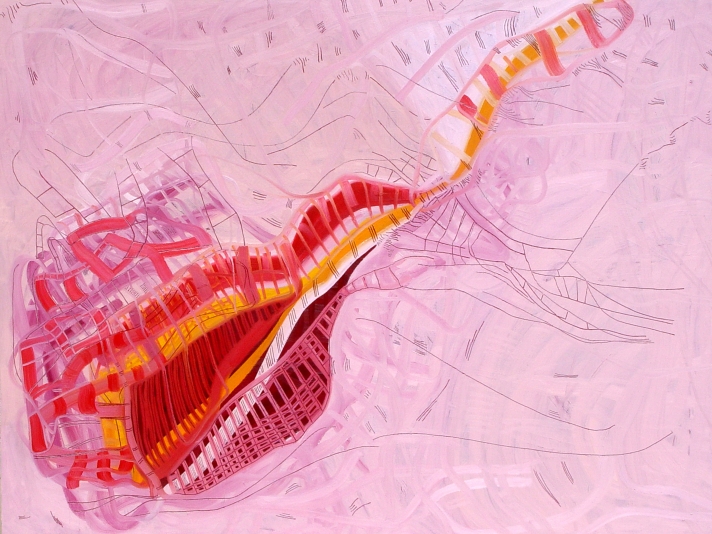 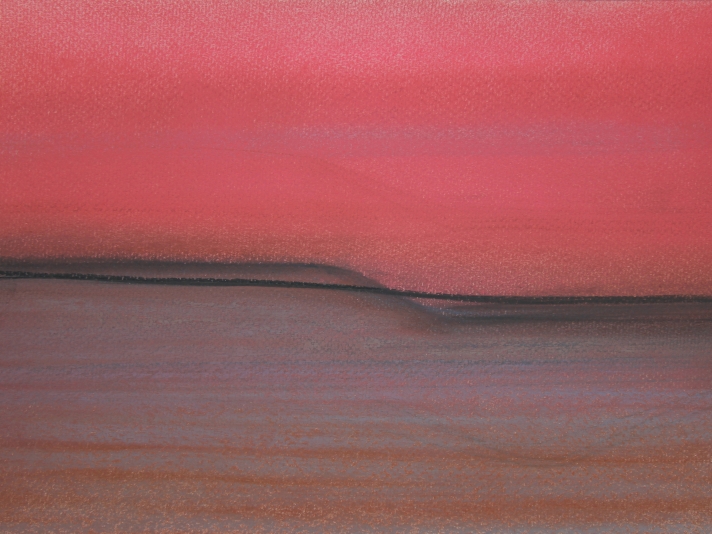 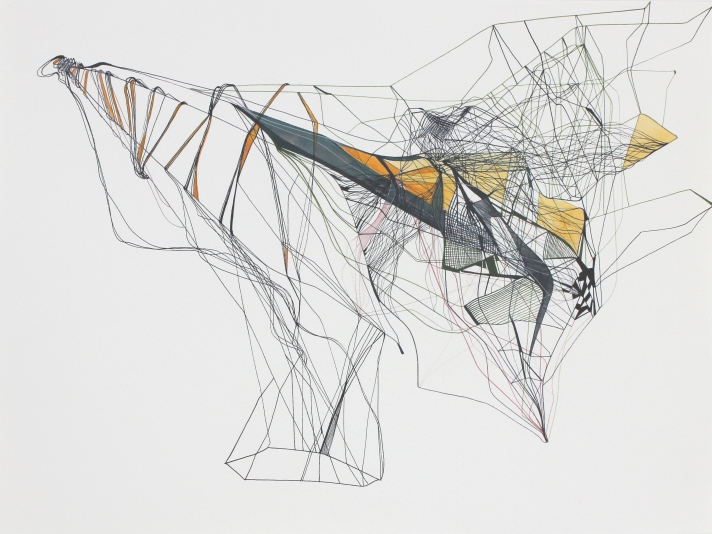 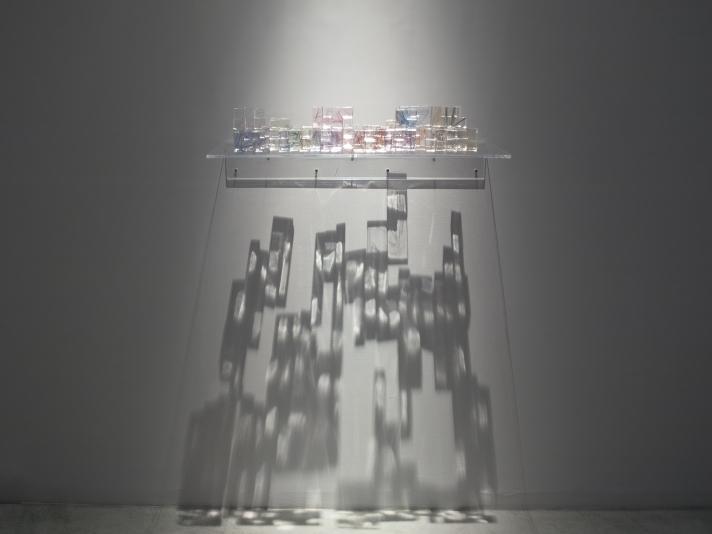 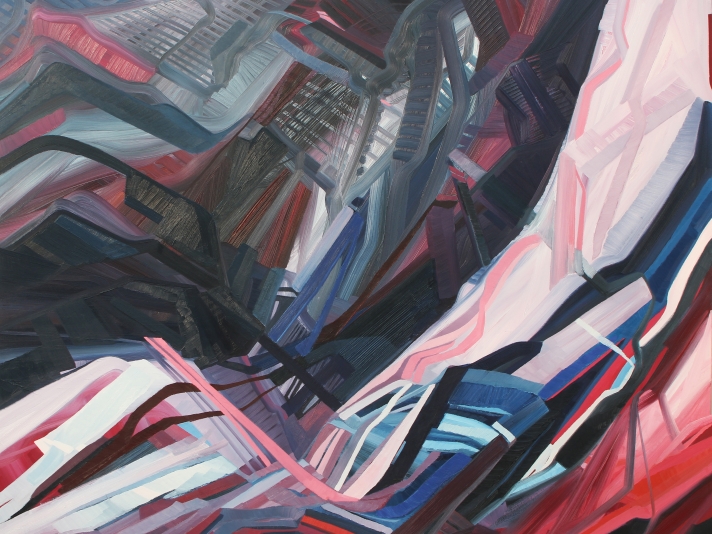 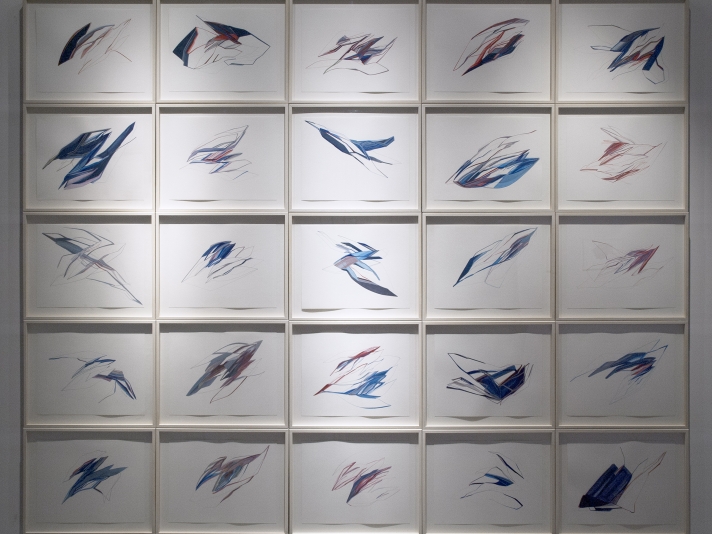 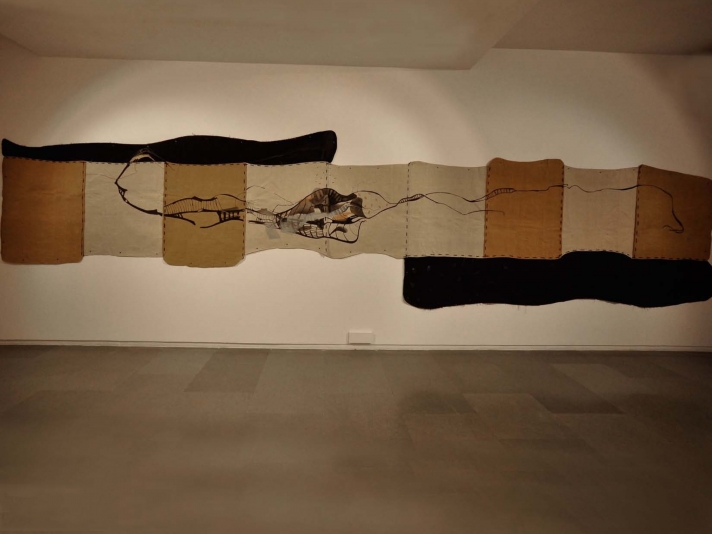 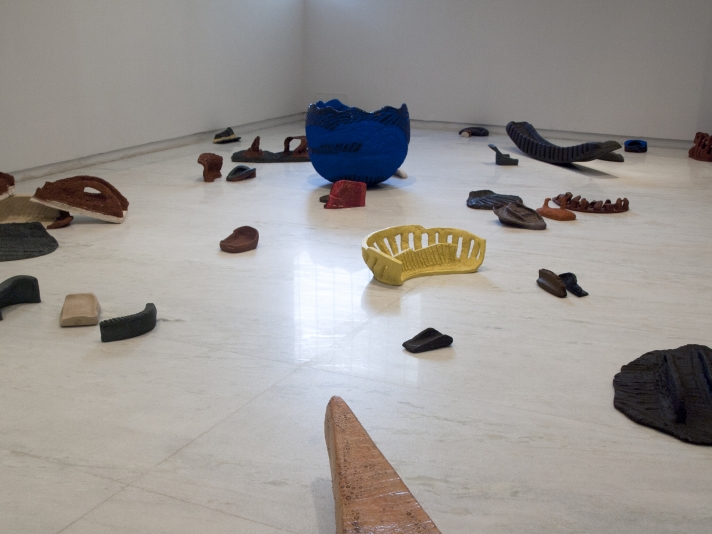