"...if people, especially young artists, knew about Mohamedi, they would love her the way they do Eva Hesse. But then, the whole story of modern Indian art, so rich and complex, is still barely acknowledged in New York, making galleries that specialize in it, like Talwar, invaluable additions to the city’s art culture." 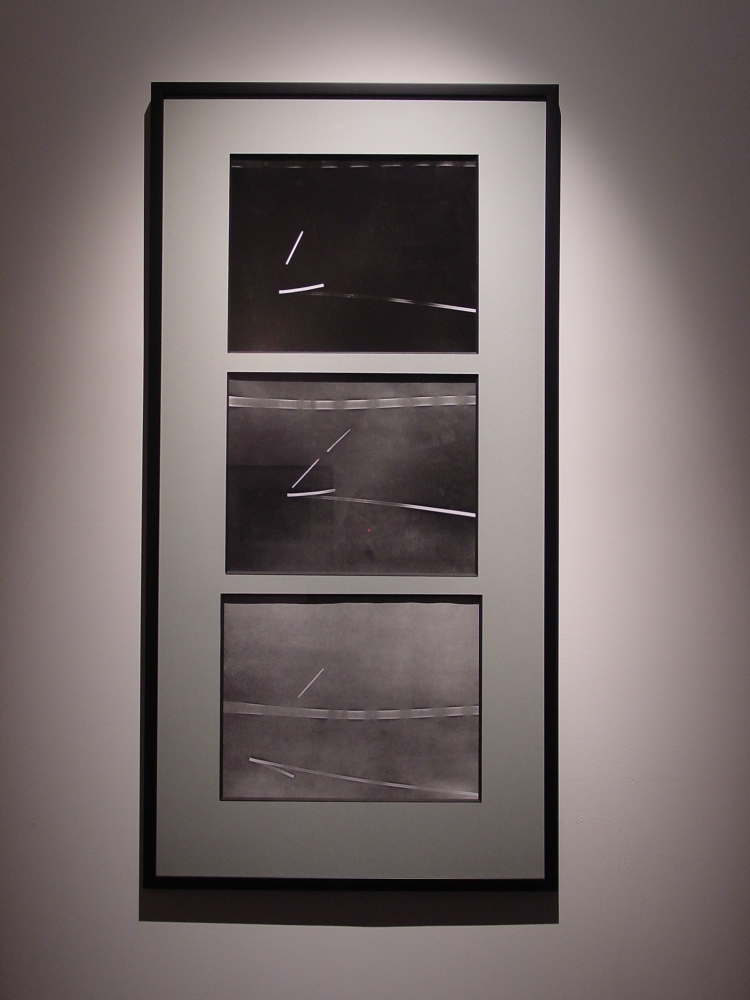 Talwar Gallery is delighted to announce an exhibition of works of Nasreen Mohamedi. The exhibition will open to the public on Thursday, September 18, and will be on view through October 25. This is the artist’s first solo exhibition in the United States. On exhibit are rare photographic works created by the artist from the early 1960s to the late seventies. These black and white photo works, from the artist’s collection, are being exhibited in their entirety for the first time. The shadowed lines of the steps in a Mughal courtyard, the patterns on a road in Japan, or the lines in the sand on a washed beach all explore the creation and consumption of form by light. Further investigations and experiments with light processing and imaging in certain works result in an unfamiliar yet dreamlike landscape.

Capturing the evanescent, while distilling the monumental, Nasreen strove to find the essence of things, creating a unity of form and connecting life as a whole, using a line. The apparent fragility and frugality of her work is in sharp contrast to the strength of their forms and the commitment to a vision. Despite the employment of formal structural geometry, Nasreen’s work is infused with perceptible sensuality and poetic elegance. Nasreen Mohamedi’s life and work embodied simplicity, purity, resolve. She is one of the rare Indian artists who, with minimal means and a sincere susceptibility to perception, created work that was in sharp variance with the figurative and expressionist painters that dominated the early decades of the post-independence Indian art milieu.

“I found them [Mohamedi’s Photographs] extraordinary. They hover between figuration and abstraction, and in many ways remind me of Ellsworth Kelly’s photography. But they came from a totally different cultural perspective and a part of the world whose modernist history I didn’t know...I also loved that her images are humble, not bombastic or big. It was something that really stayed with me—that a humble work can also seem monumental.

Later when I saw her drawings and paintings, they all seemed so rigorous, so radical. While they deal with seriality, repetition and abstraction, they are as far removed as possible from Minimalism. There is a system in them, but one directed by human decision, by mistake, by something extremely organic.

Like Mira Schendel, Mohamedi changed my understanding of modernism. Modernism is often thought of as starting somewhere in Europe, let’s say France—not to be biased at all—and then proceeding in a linear progression, from Dada and Cubism through Conceptual Art, Minimaliism, Pop. But then you have an artist whose work might parallel Ellsworth Kelly’s but who came from India and, further, who was a woman in India. And that is fascinating to me—that in an extremely patriarchal culture, this woman was doing such strong, important work.” 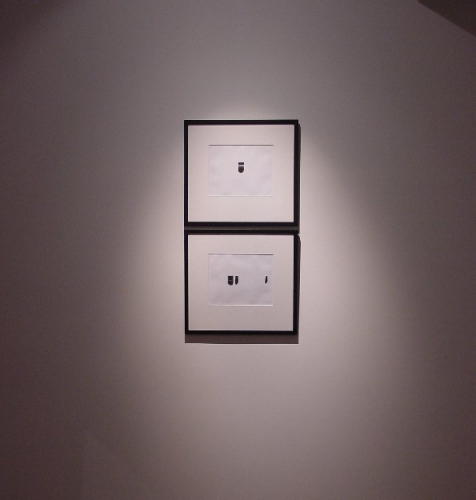 Nasreen Mohamedi was born in 1937 in Karachi, India (now Pakistan), and raised in Bombay. She studied at St. Martins School of Art in London from 1954-57. On her return to India, she joined the Bhulabhai Institute for the Arts and worked in the company of artists such as M.F. Husain, Tyeb Mehta and V.S. Gaitonde, who became her mentor for years. In 1961 she had her first solo exhibition at Gallery 59 in Bombay, India. She was awarded a scholarship by the French government to pursue work at Monsieur Guillard’s private atelier from 1961-63. In 1964, Nasreen accompanied M.F.Husain as a still photographer to the deserts of Rajasthan for the shooting of his film “Through the eyes of a painter”. For next few years she traveled frequently through the Arab world, including Bahrain, Turkey & Iran and was influenced by Islamic architecture. In 1972 she joined the Faculty of Fine Arts at the M.S. University in Baroda, India where she continued teaching till 1988, and where she is still deeply revered by students and her colleagues. In 1975 she exhibited at the Third Triennial in New Delhi, India. In 1985 Nasreen’s works were exhibited in “Artists Indiens en France” at the Centre National de Arts Plastiques in Paris, France. In 1991, a retrospective of her work was held at the Jehangir Art Gallery in Bombay, India. In 2000 her works were featured in “Drawing Space”, an exhibtion at Iniva in London, UK. Later this year, in October, 2003, her works will be on exhibit in “The Last Picture Show” at The Walker Art Center, Minneapolis, which will travel to The Armand Hammer Museum, Los Angeles, California, in 2004. Nasreen Mohamedi passed away in 1990 in Kihim, India.

"As to Mohamedi herself, she broke essentialist ideas of what Indian art should look like, engaged with advanced international art of her day, and left a profoundly personal body of work..." 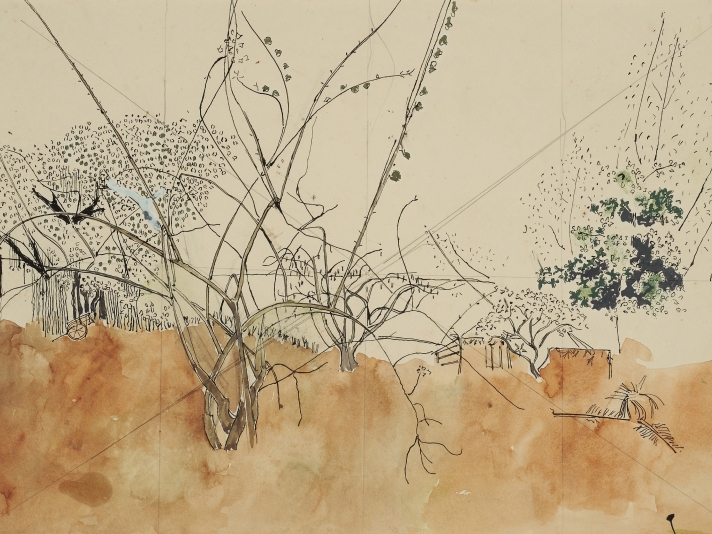 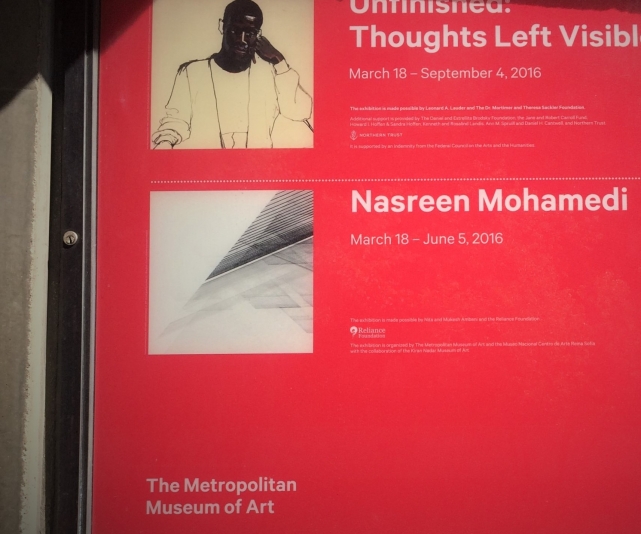 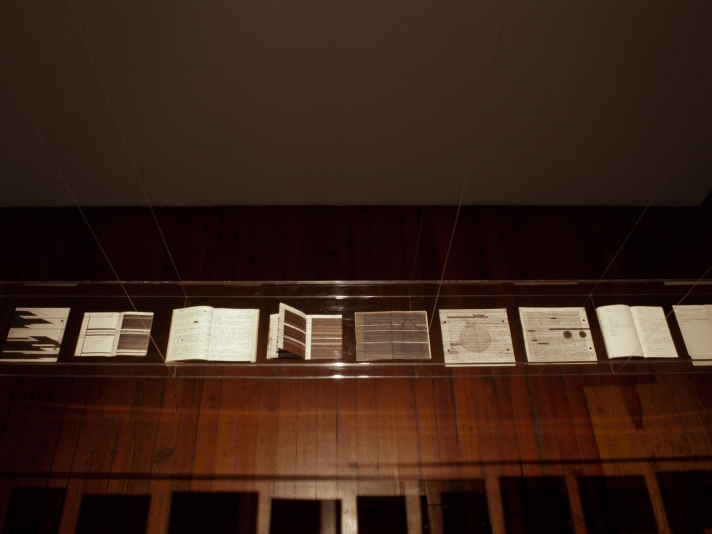 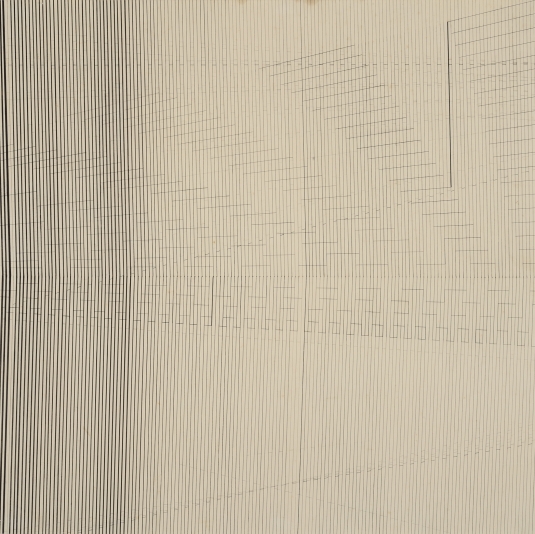 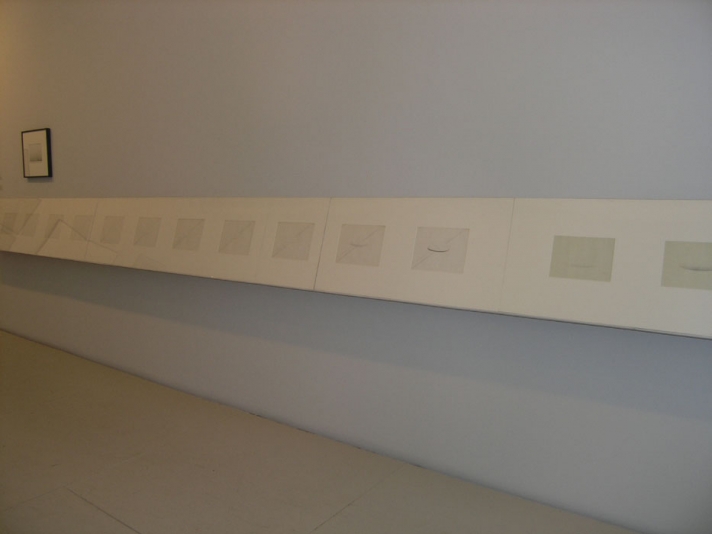 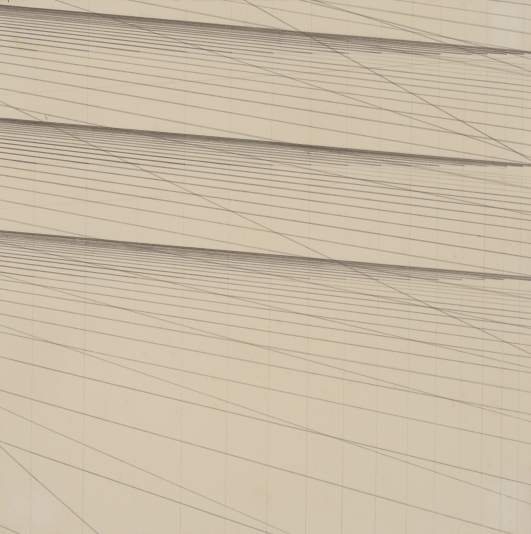 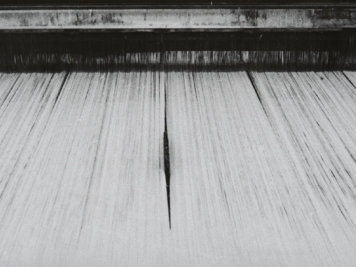 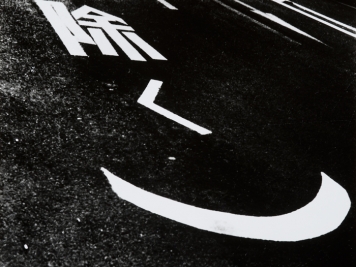 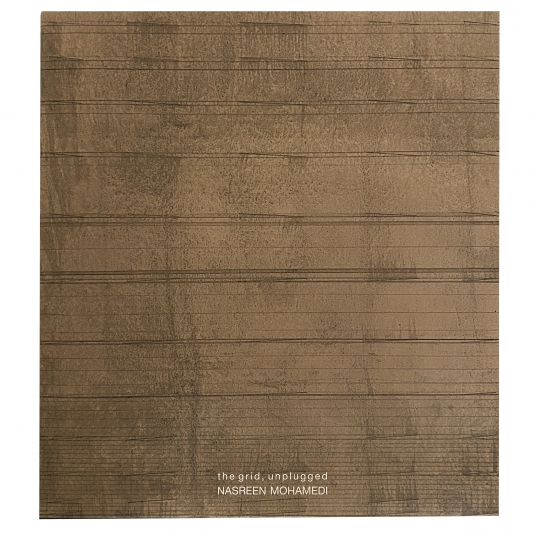