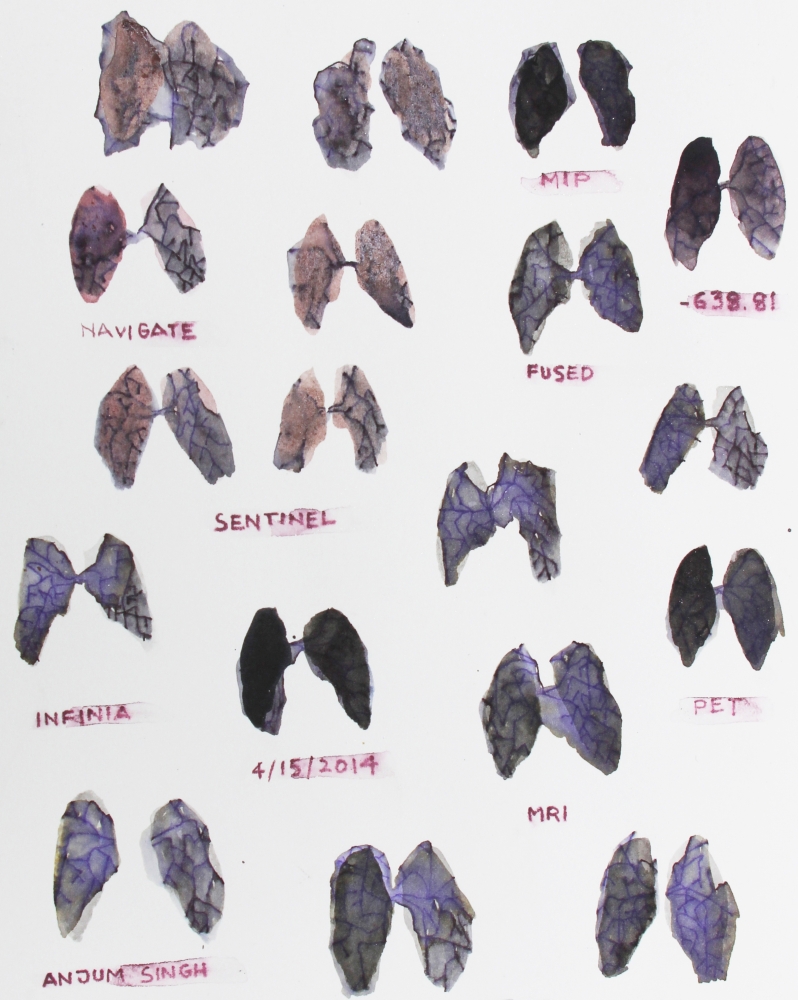 Talwar Gallery is pleased to announce Masquerade, an exhibition of recent works on canvas and paper by Anjum Singh. Created over the past year, the works in Masquerade mark a turn in Anjum’s practice towards a more intimate, personal subject. Building on her previous exploration of the individual’s relationship with the modern city, Masquerade finds Anjum turning her attention inward, to the body: the systems and movements that exist beneath the skin. Using gridded lines as well as richly patterned surfaces, the artist maps the bodily self in its many iterations: a self both rigidly organized and often unpredictable, a highly developed architecture and a living organism. Anjum depicts an interior world whose beauty depends on both these selves; where the lines between them are blurred, inevitably, by a vigorous and irrepressible force of life.

Anjum Singh was born in 1967 in New Delhi, India. She passed away in 2020 in New, Delhi, India. As the only child of two artists, Singh was surrounded by art from an early age. In 1989 she earned a BFA at Kala Bhavan, Santiniketan, before receiving an MFA from College of Art, New Delhi in 1991. Later she continued her education at The Corcoran School of Art, Washington, DC from 1992 to 1994, and was awarded the Charles Wallace Fellowship to work at Gasworks, London in 2002-2003. Her works have been shown in the Prince of Wales Museum, Mumbai, India; at The San Jose Museum of Art, California; Khoj International Artists Workshop, Modinagar, India (2001); and the 7th International Cairo Biennale, Cairo, Egypt (1998). Her works are in the collection of the Kiran Nadar Museum of Art, New Delhi, India.

Ink and dry pastel on paper

Ink and silver on paper

Ink and watercolor pencil on paper

Ink and dry pastel on paper

Ink and silver on paper

Ink and watercolor pencil on paper 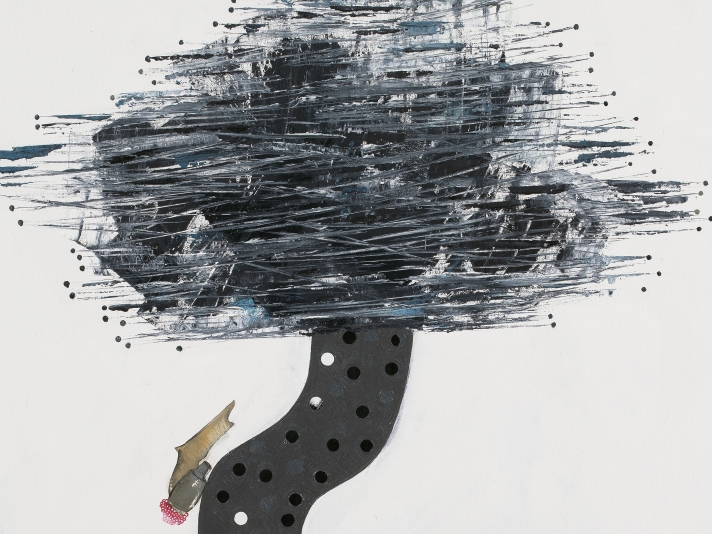 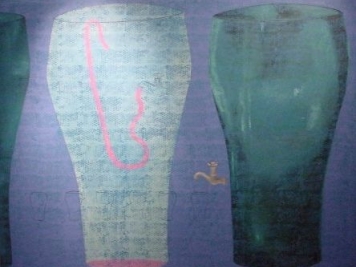 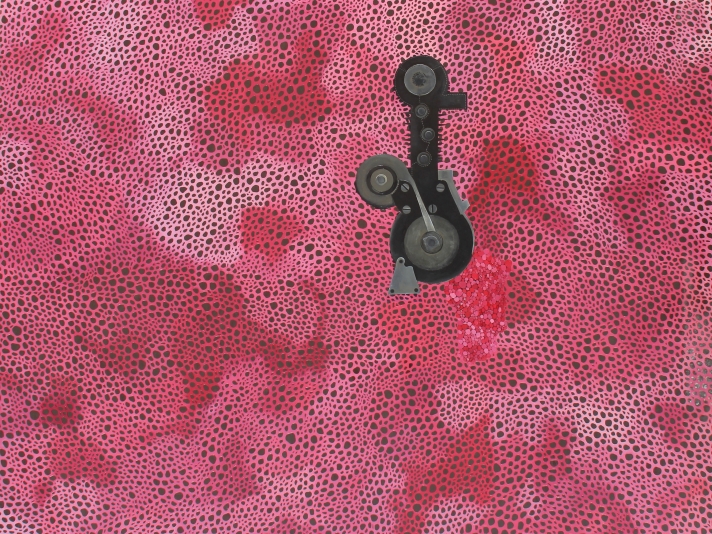 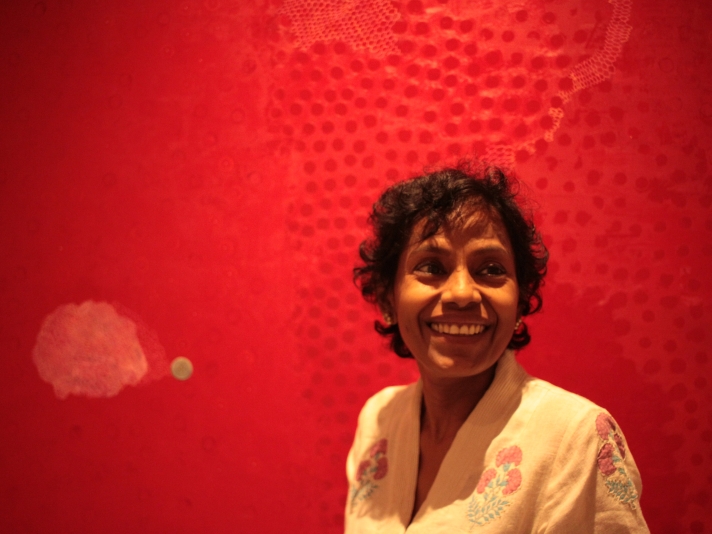 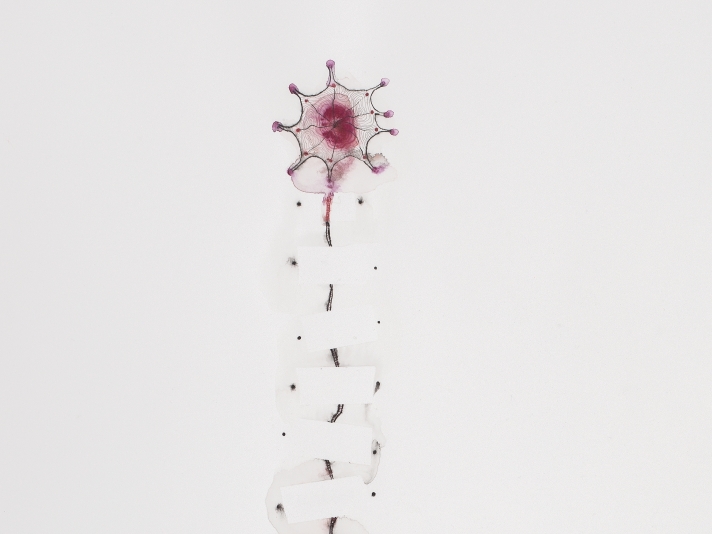 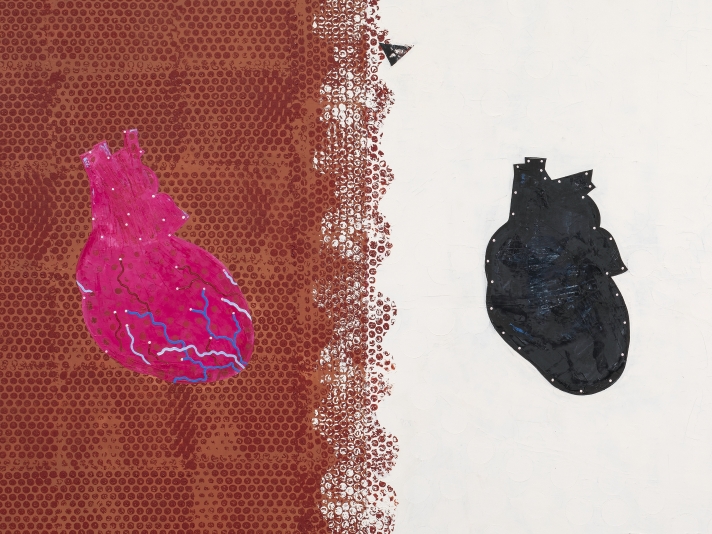 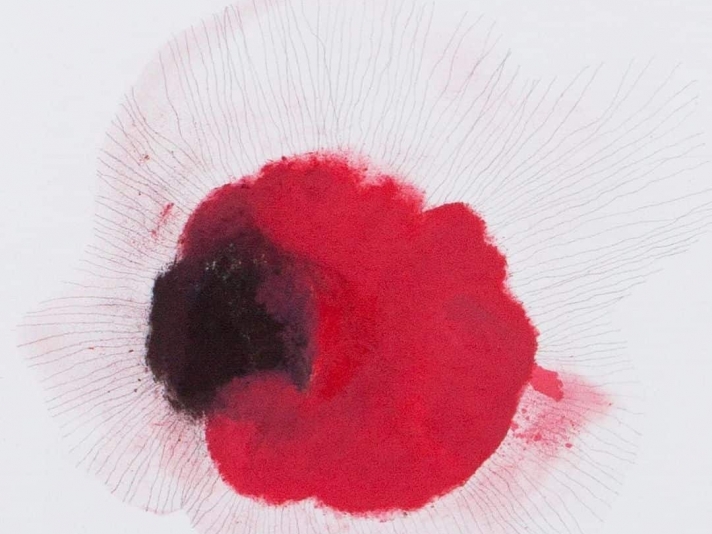 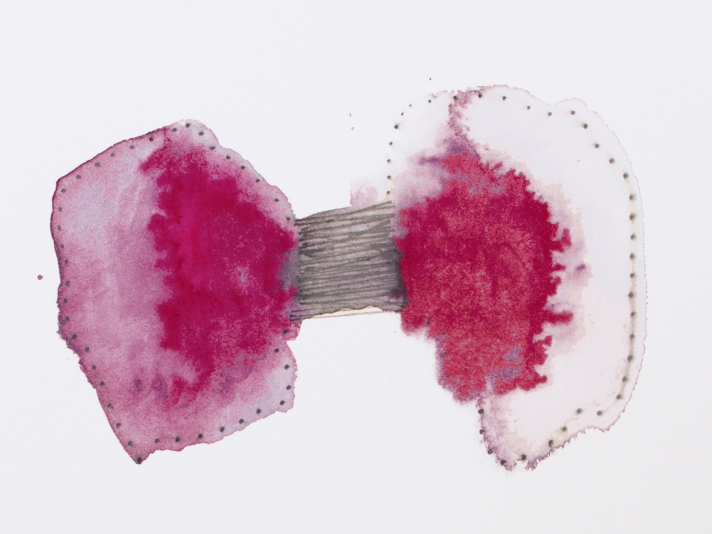