Nothing From My Hands 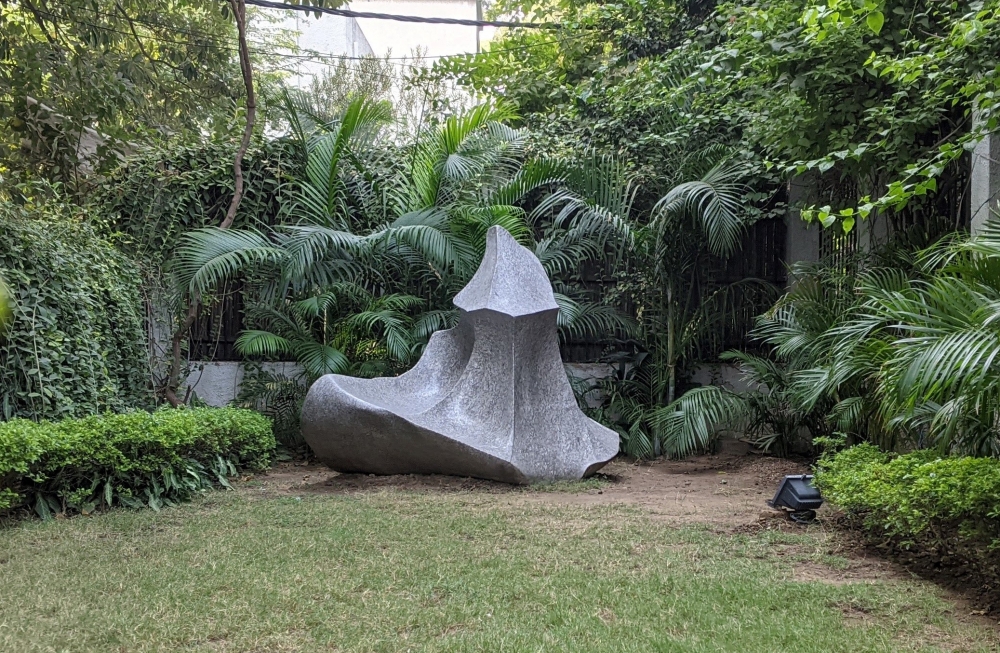 Balasubramaniam (aka Bala) continues his pursuit of bringing to form the formless and making us realize the potential of the hidden. “Nothing From My Hands” brings together two of Bala’s major conceptual pursuits. For over a decade the artist has been casting works using his own body and placing himself literally between the art and the viewer, negotiating the skin as an edge where one’s own individual physical self ends and everything else begins. Employing the cast from his hands, he materializes a form that exists only when the hands are clasped and ceases to exist when they are opened. However, by casting that space he has allowed us to view that which would not be visible directly. This casting method also enables the interior (between the hands) to become the exterior. As Bala remarks, “Our respect for material reality is more than that for the non material and non visible, we think of nothing as negative. I am attempting here to show even nothing is something beautiful.” 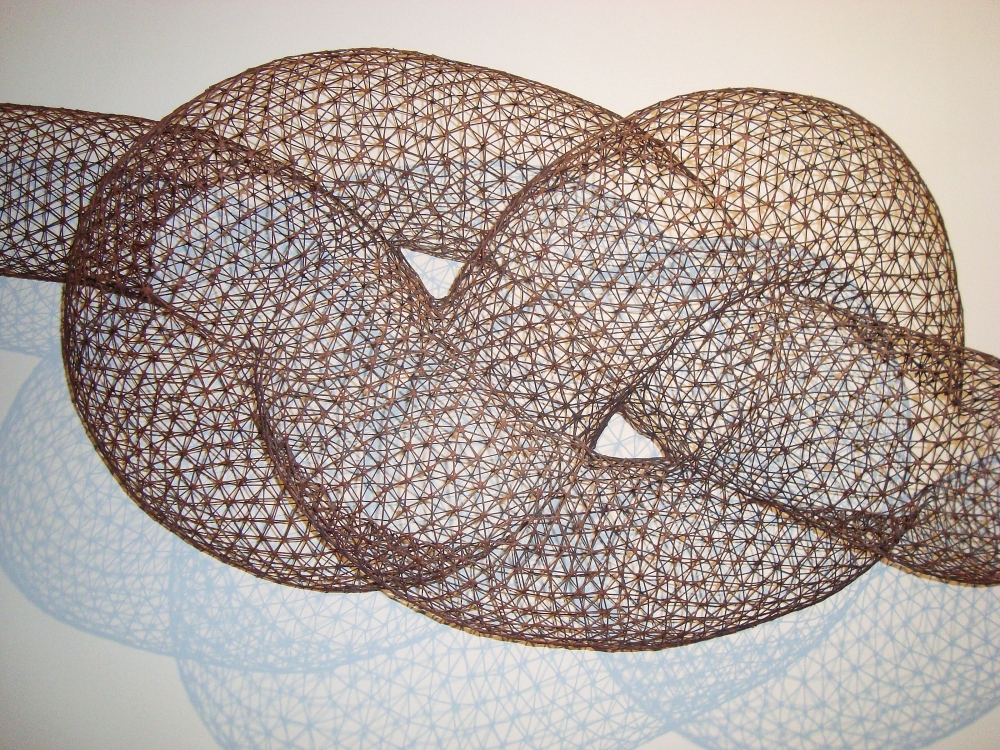 Alwar Balasubramaniam was born in 1971 in Tamil Nadu, India. His works have been exhibited in institutions worldwide, including The Museum of Modern Art (MoMA), New York, NY (2010); Guggenheim Museum, New York, NY (2010); Mori Art Museum, Tokyo, Japan (2008); Essl Museum, Austria (2009); 1st Singapore Biennale (2006); École des Beaux Arts, Paris, France (2005) and last year at the National Portrait Gallery, Canberra, Australia. In 1999 he was an artist in residence at the MacDowell Colony in New Hampshire. Bala was the recipient of the Charles Wallace India Trust Arts Fellowship Award in 1997, and in 2006 he was awarded the Sanskriti Award for Excellence in Visual Arts. In 2008 he was invited to teach in the Art Department at Cornell University, Ithaca, NY.

Between here and there (detail)

Between here and there (detail) 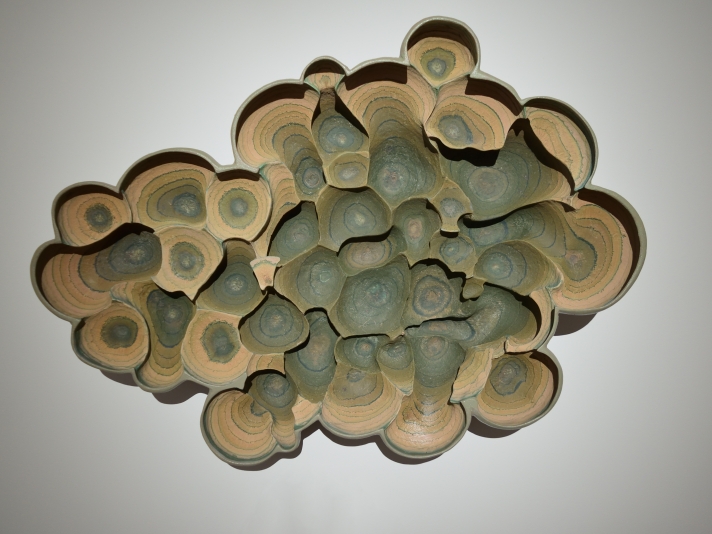 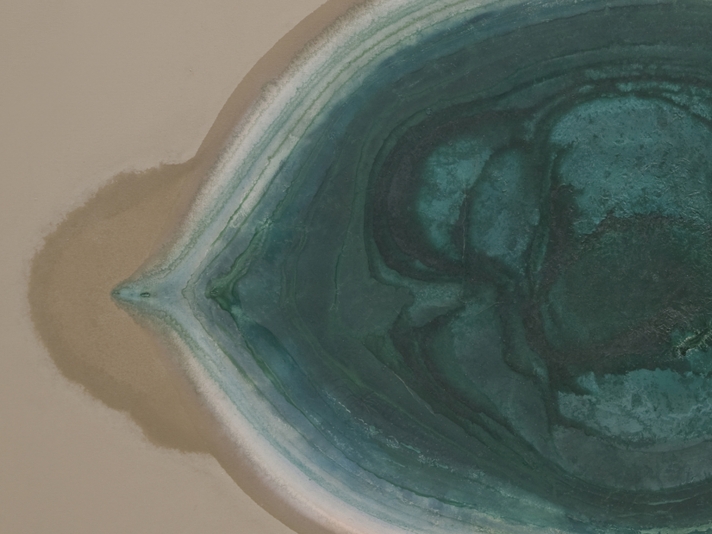 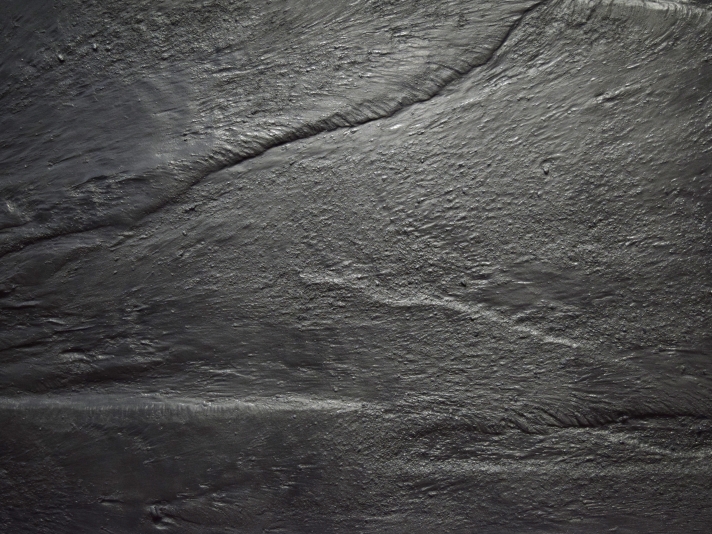 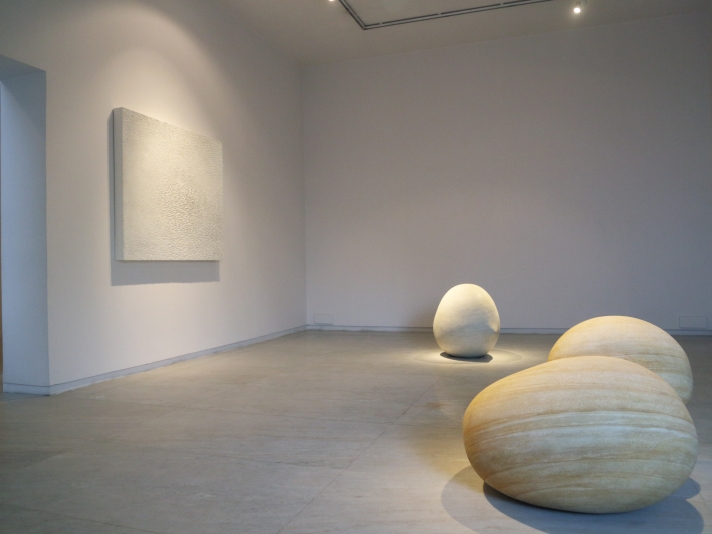 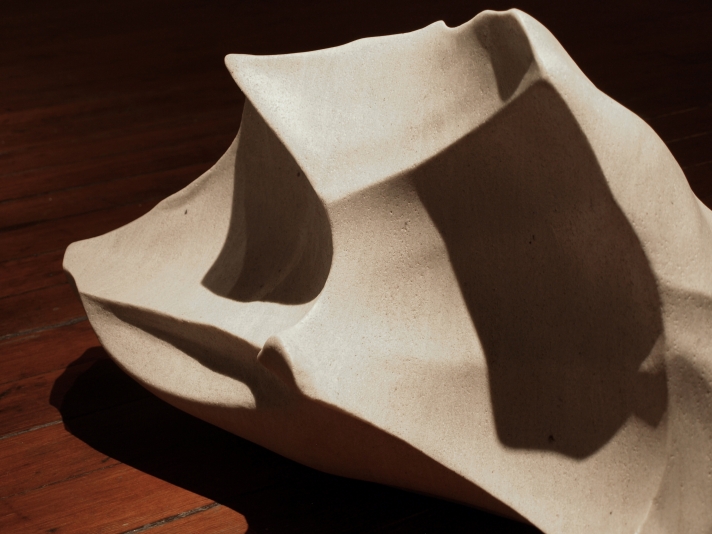 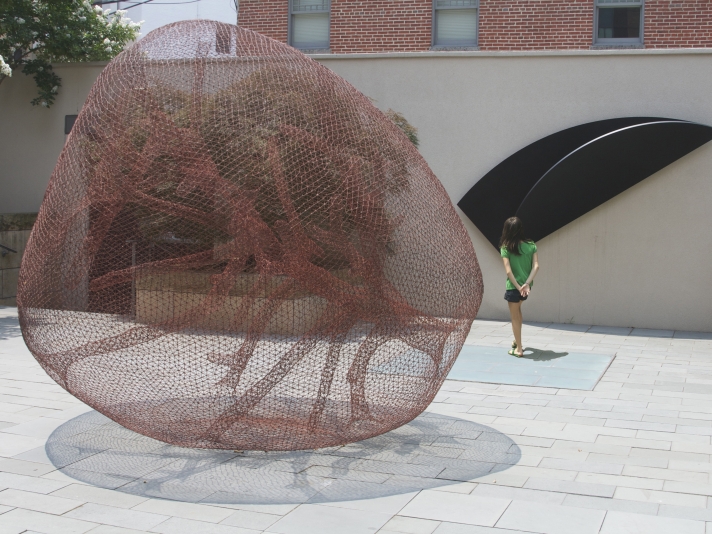 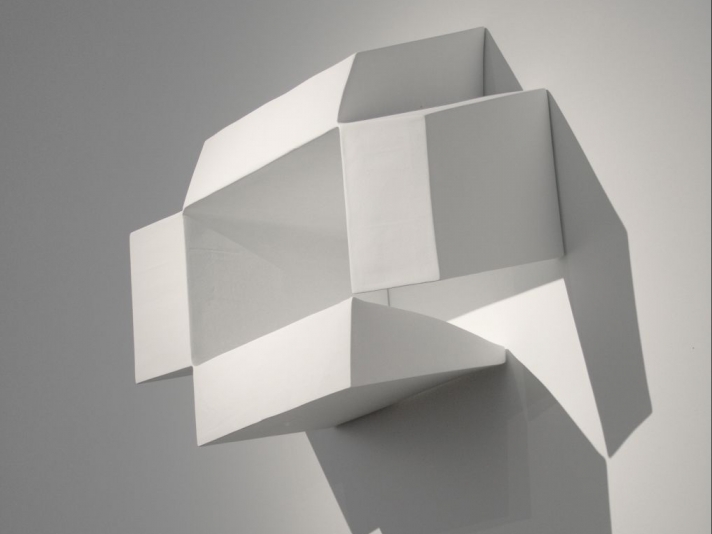 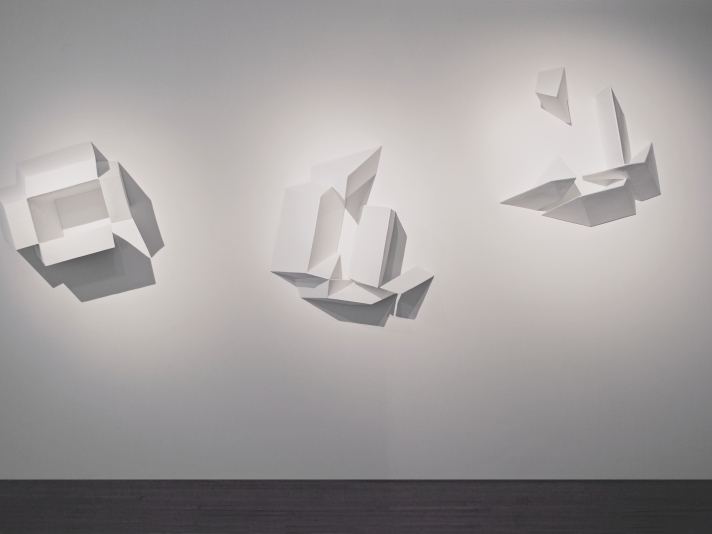 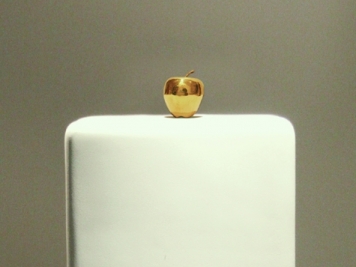 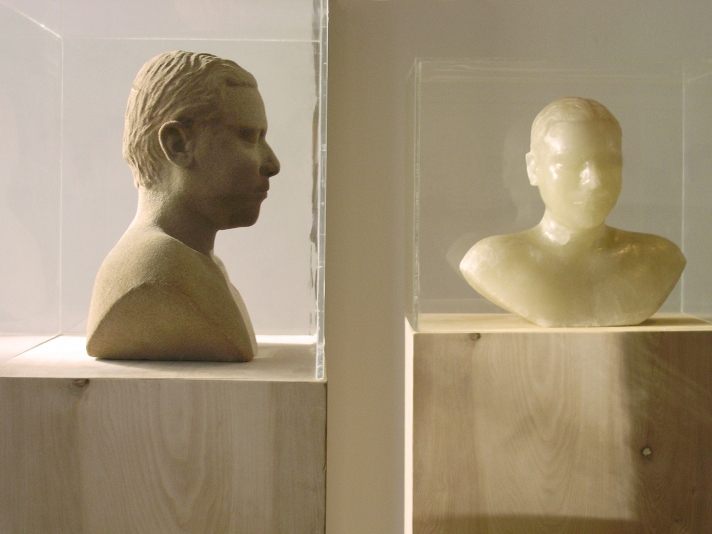 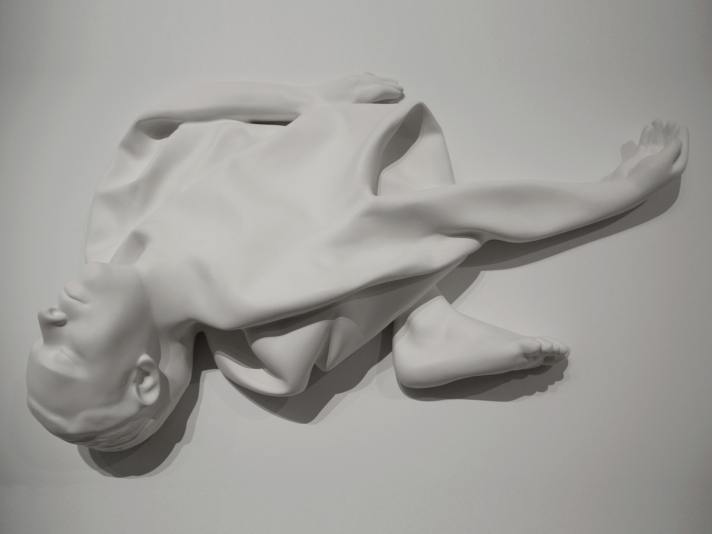