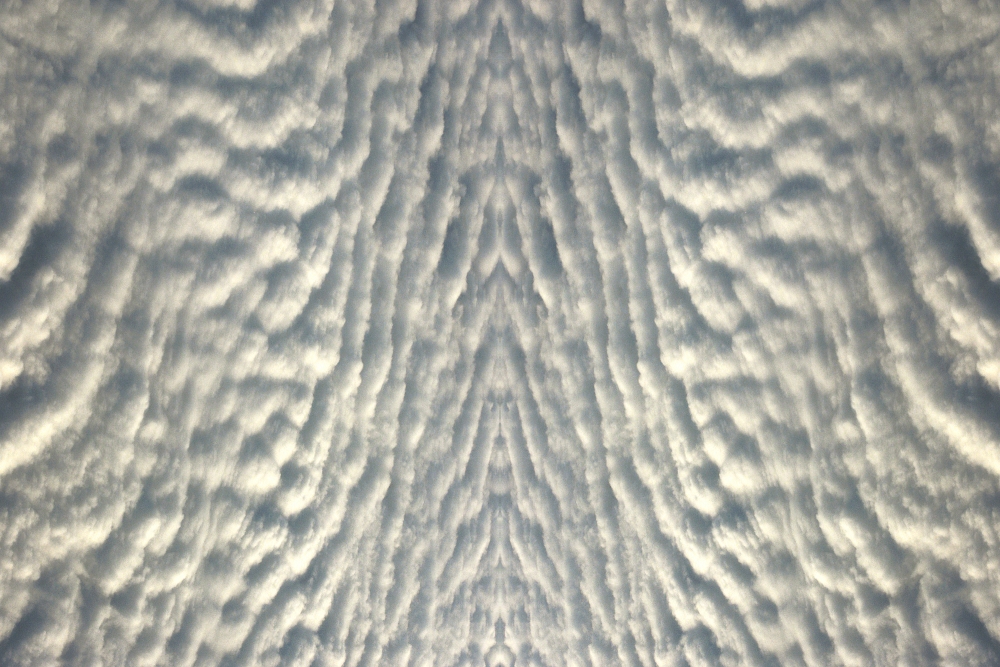 The photographs in the two recent bodies of work in this exhibition, (I don’t care what you say) Those Are Not Tourist Photos, were all taken from airplanes during the artist’s flights during his commutes between his home in LA and his teaching in SF. On one such flight, a fellow passenger, clearly profiling deSouza as a potential terrorist who was performing surveillance or reconnaissance work, made the title statement, and concluded with, “And as an American citizen, I want you to stop taking them.”

While that exchange set a context for and threatened deSouza’s continued taking of photographs, raising questions of perceptions of public safety versus individual liberties, as well as for what it means for someone who looks like the brown-skinned deSouza to be photographing in public spaces, the images themselves would appear to have no immediate political implication. 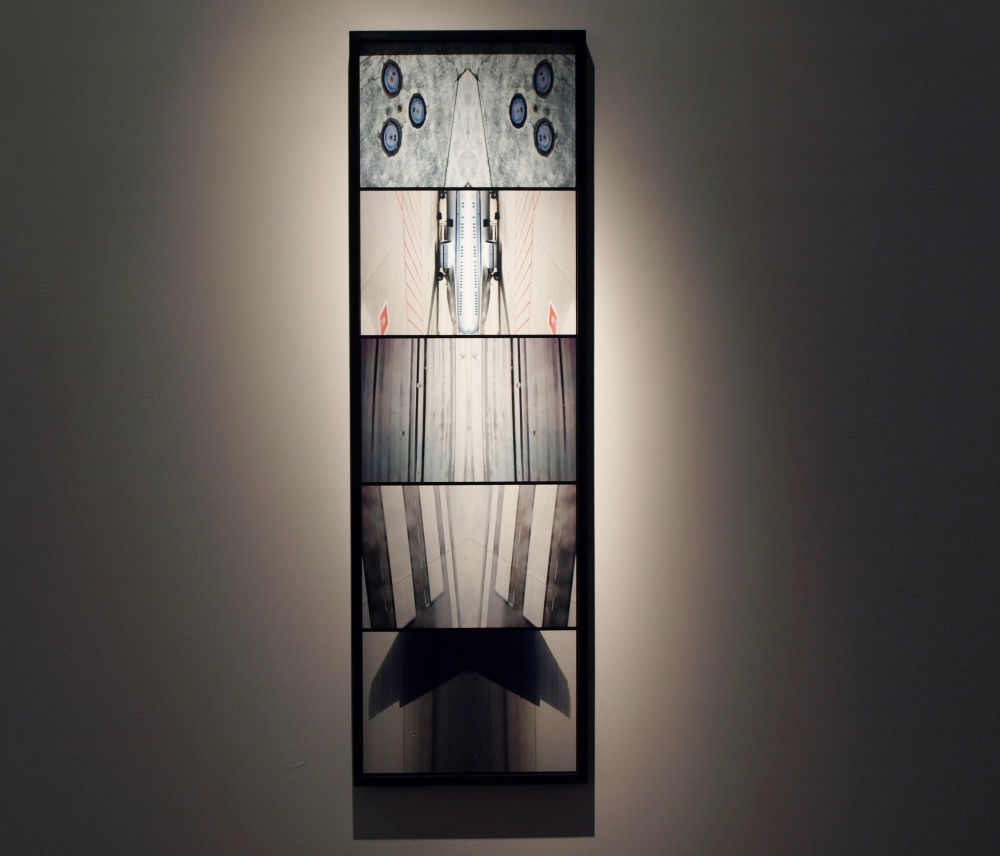 For deSouza, it is the very ordinariness of the scenes and objects photographed, encountered repeatedly during his commutes, which form his subject matter. Taking off from the same runways, following the same flight paths month after month, the initially miraculous views over clouds, landscapes, cityscapes can quickly pass into the ordinary, hardly warranting a second glance from most passengers. In the Divine series, deSouza photographs these “ordinary” views of land- and sky-scapes, mirror-imaging them to suggest once again the miraculous. However, in his renditions, the miraculous never escapes the directives of culture, as these “views” suggest human-made shrines, mythological figures and other figments of the social imagination.

In the UFO series, each panel is composed of photographs taken while the plane is taxiing along the runway either before take-off or after landing. It is the act of taking these photographs that induces most reaction in fellow passengers, partly because there doesn’t appear anything to photograph––after all, during these moments there is no sense of the scenic, and the absence of precisely what the tourist would photograph. deSouza takes these moments of familiarity and overlooked ordinariness to return us to fears of what defies immediate explanation or of what doesn’t fall safely within our expectations. The images appear to be more of missiles, rockets or insect bodies than of what they actually are, though what they are is apparently equally threatening. 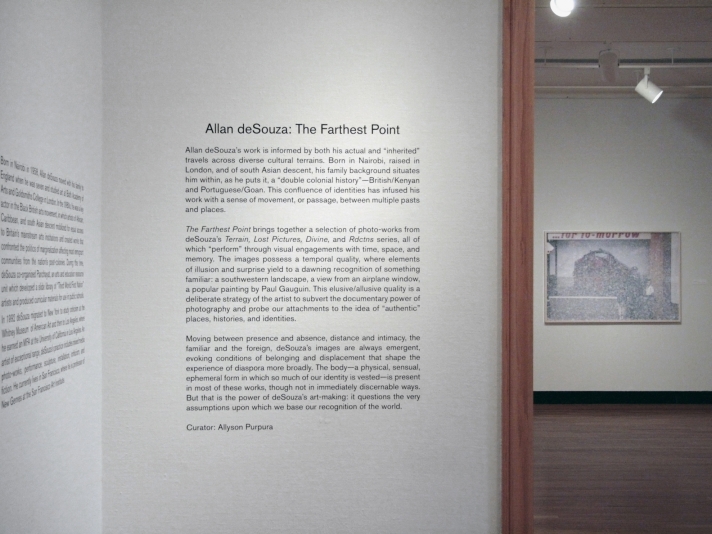 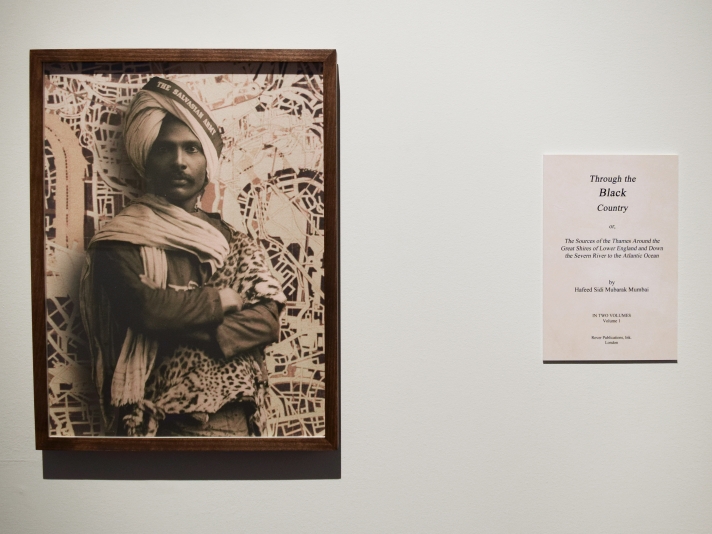 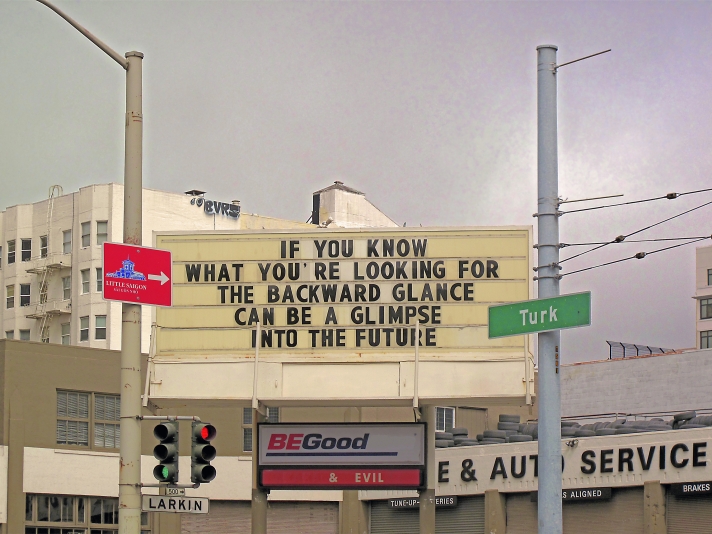 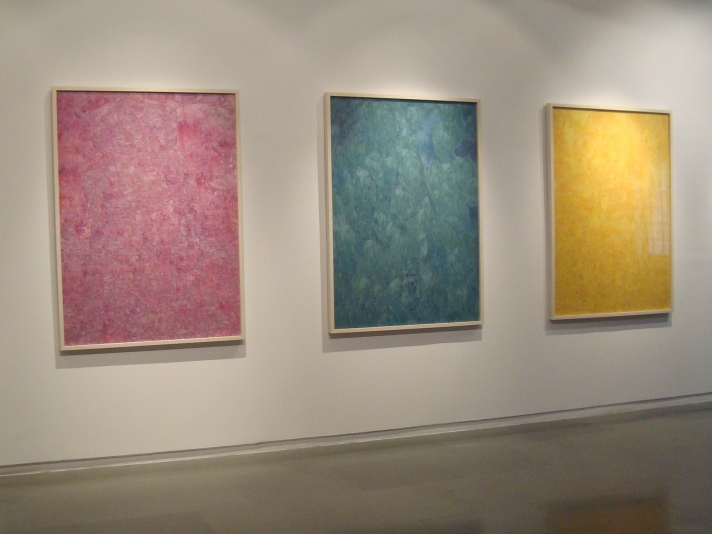 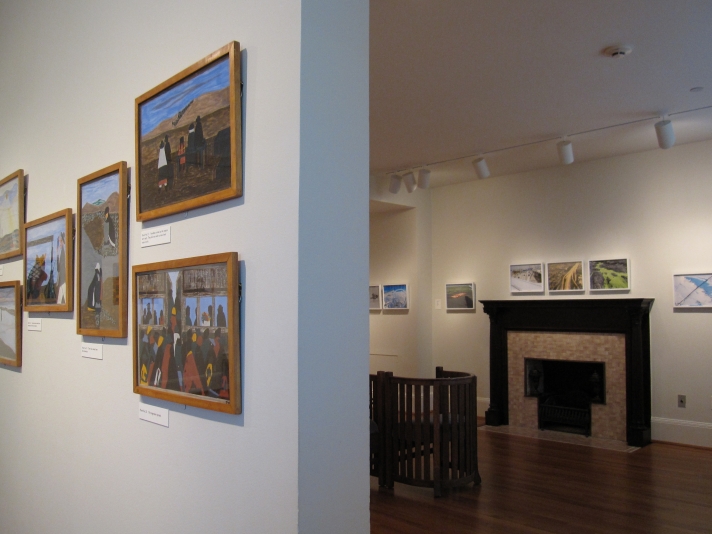 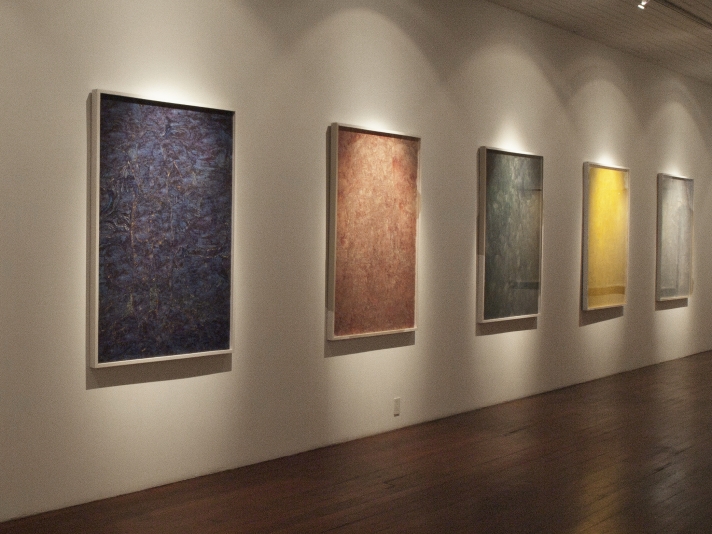 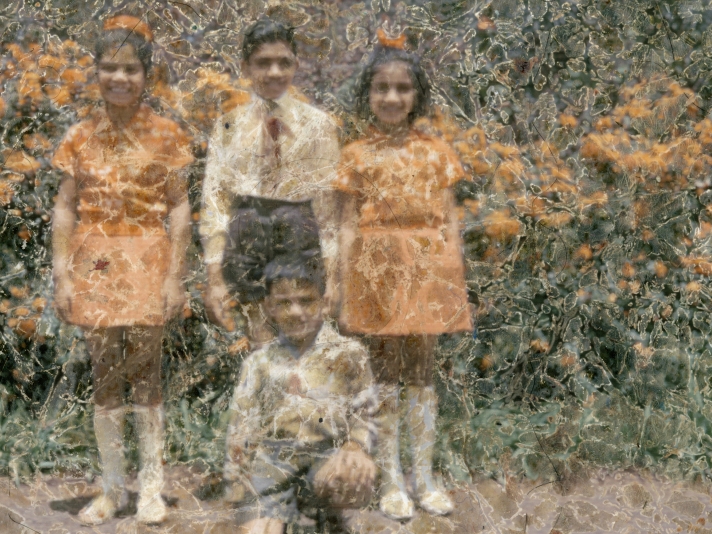 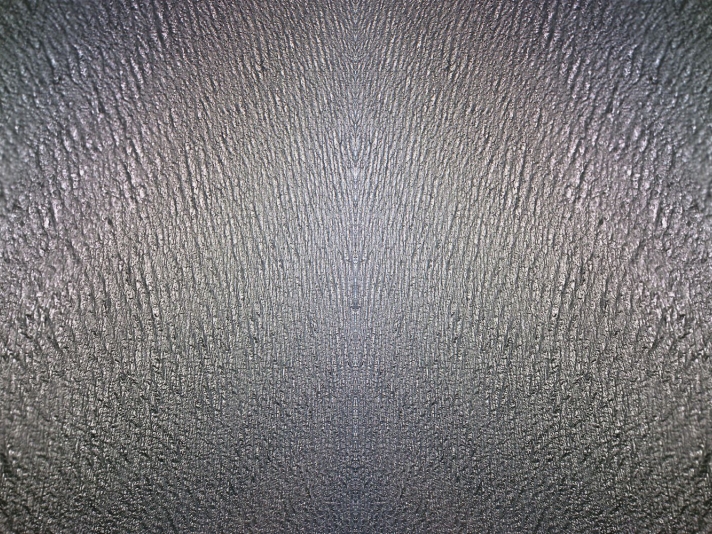 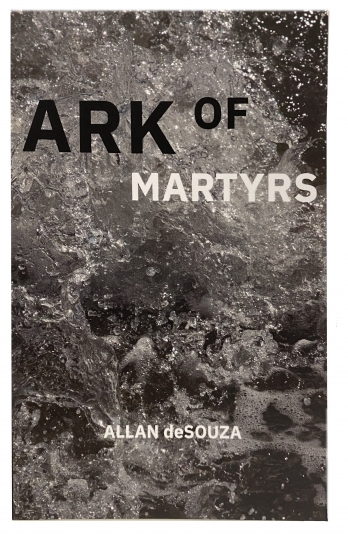 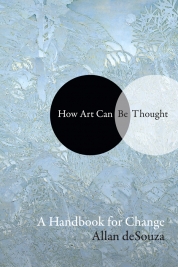 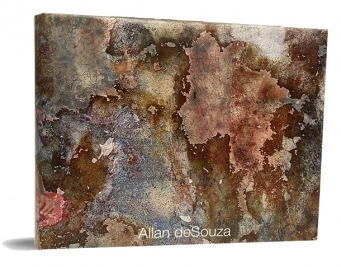