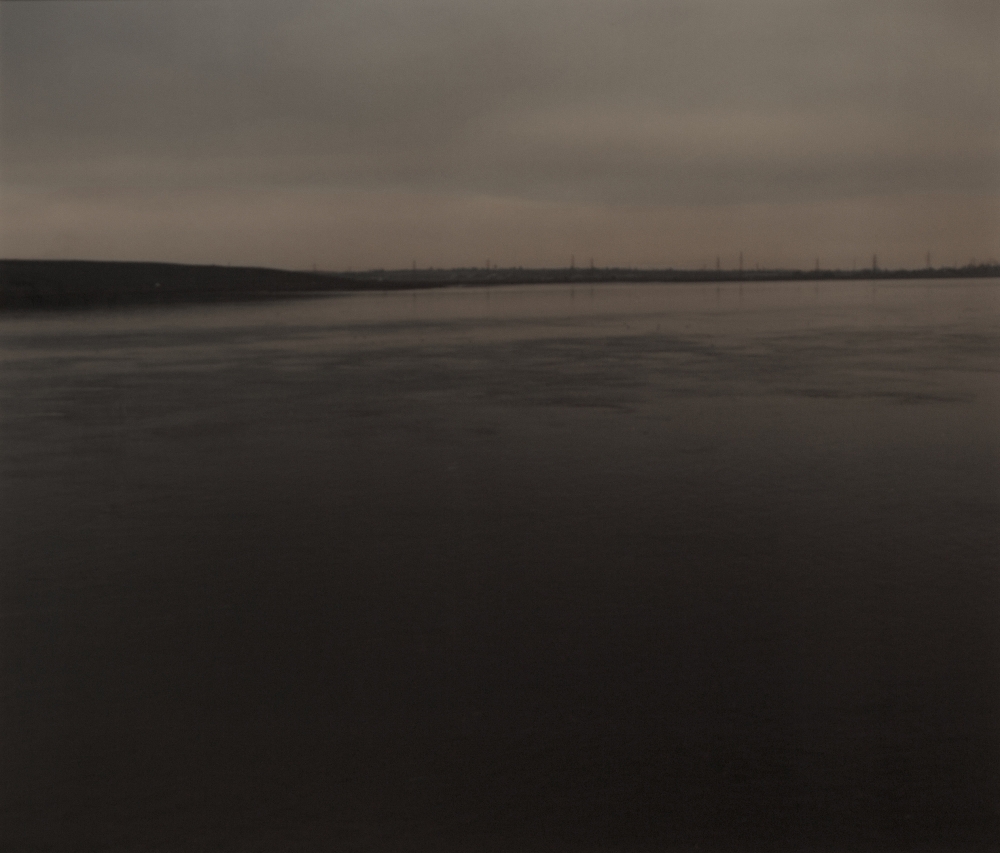 Talwar Gallery is delighted to present Panopticon Letters: Missive I, a new film work by Alia Syed. In conjunction with the film, the exhibition will also feature new photographic works. Re-envisioning traditional British landscape painting through the prism of contemporary filmmaking, Alia Syed’s new work Panopticon Letters: Missive I, is an experimental film, shifting narratives from past to present, emerging from a correspondence of letters.

Set against the technical descriptions of architectural plans for an ideal prison, ‘The Panopticon’, by British philosopher and social reformer, Jeremy Bentham (1748-1832), the film is composed of sounds and images of sky and water following the course of the Thames in London. Employing a series of methods to play with notions of falsified and disorienting representations, Panopticon Letters utilizes Bentham’s ideas about the gaze as a controlling and benign tool. It further links this central architectural metaphor within the panopticon system to the paring down of the modes of perception in the last century to that of the obsession with sight. 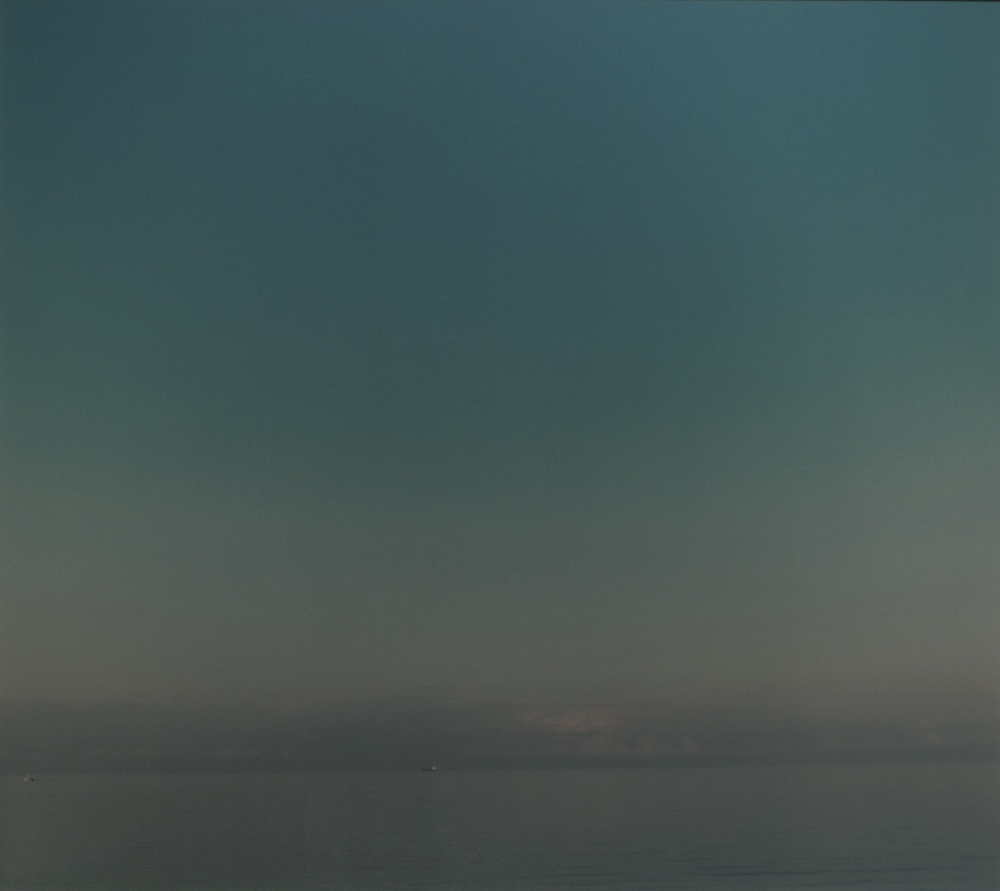 Alia Syed’s work examines memory, representation and colonialism through narratives constructed from both personal and historical realities. As the artist remarks, “Through my dérive along the Thames I encountered further histories. These geographies provoked memories of trauma, creating new narratives that have shaped the film. The voice of Bentham’s benign paternalism is fissured through my own fictionalized narratives.”

Alia Syed was born in Swansea, Wales and lives and works in London, UK. She has been working in experimental filmmaking for over two decades. Syed’s films have been shown at numerous institutions around the world including the Museum of Modern Art (MoMA), New York (2010);  Museo Reina Sofia, Madrid, Spain (2009); XV Sydney Biennale (2006); Hayward Gallery, London (2005); Tate Britain, London (2003); Glasgow Museum of Modern Art (GOMA), Scotland (2002); The New Art Gallery in Walsall, UK (2002); and Tate Modern, London  (2000).  Currently her film work Eating Grass is on view in a year long installation at Los Angeles County Museum of Art (LACMA). 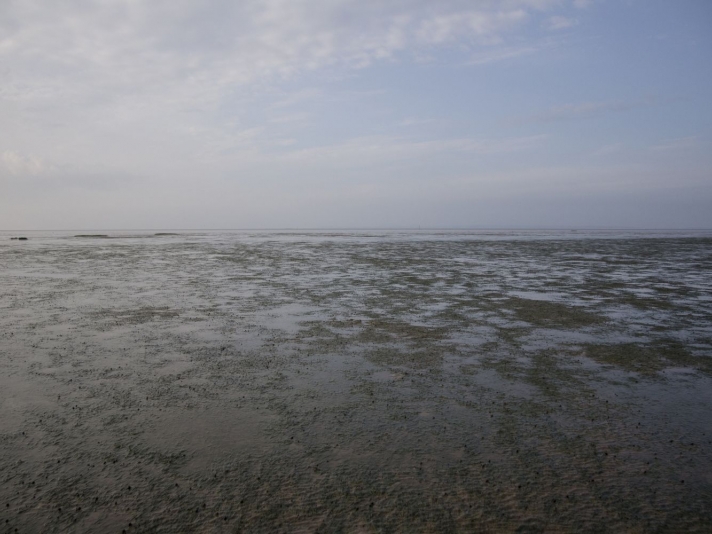 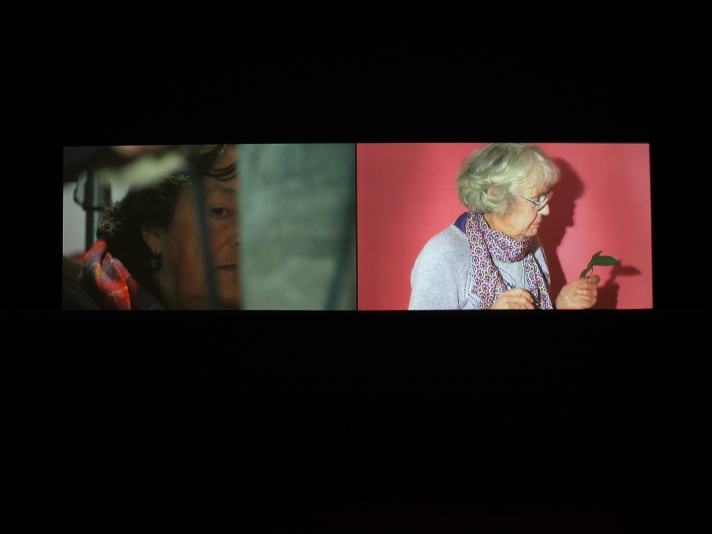 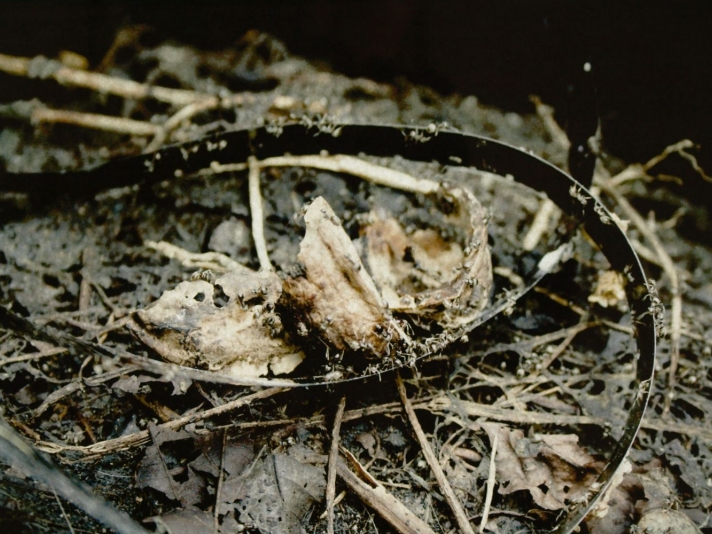 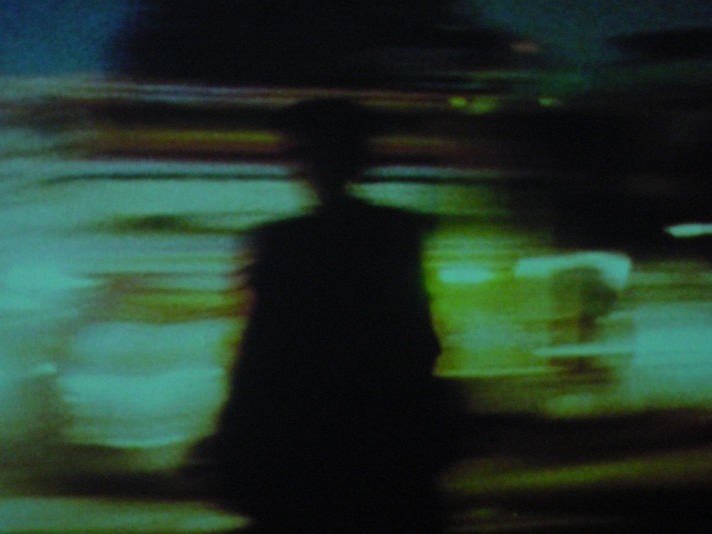 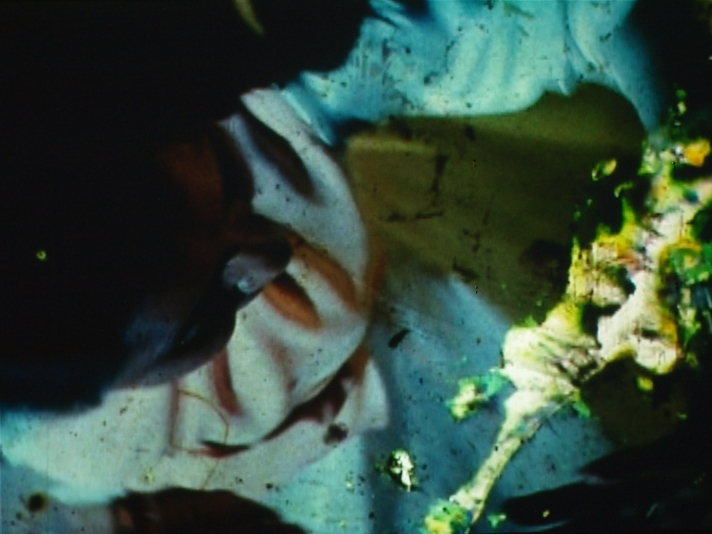 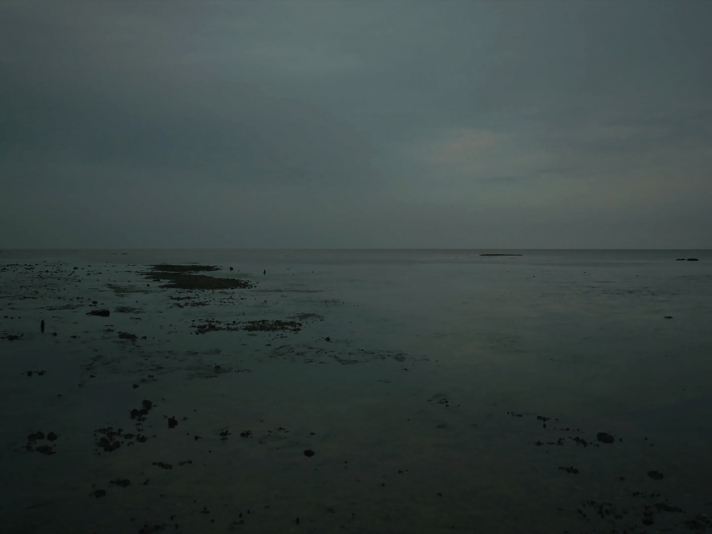 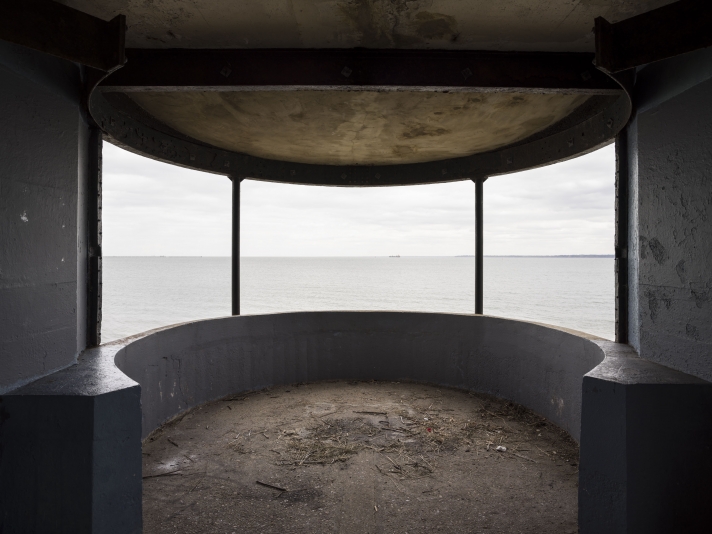 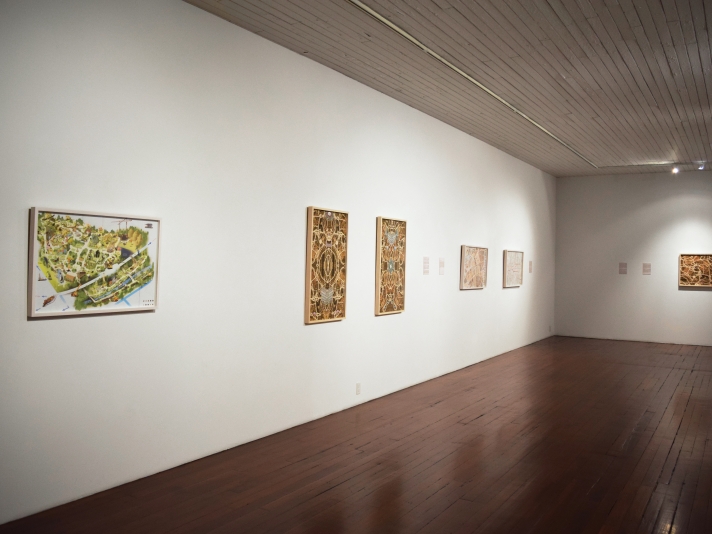 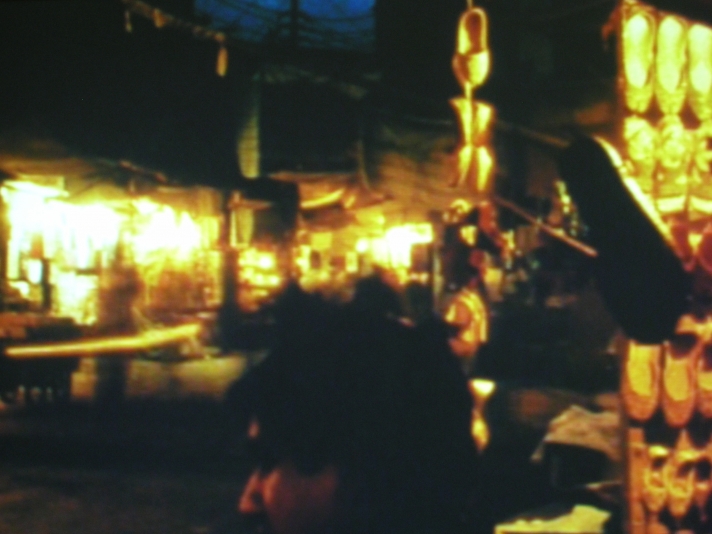